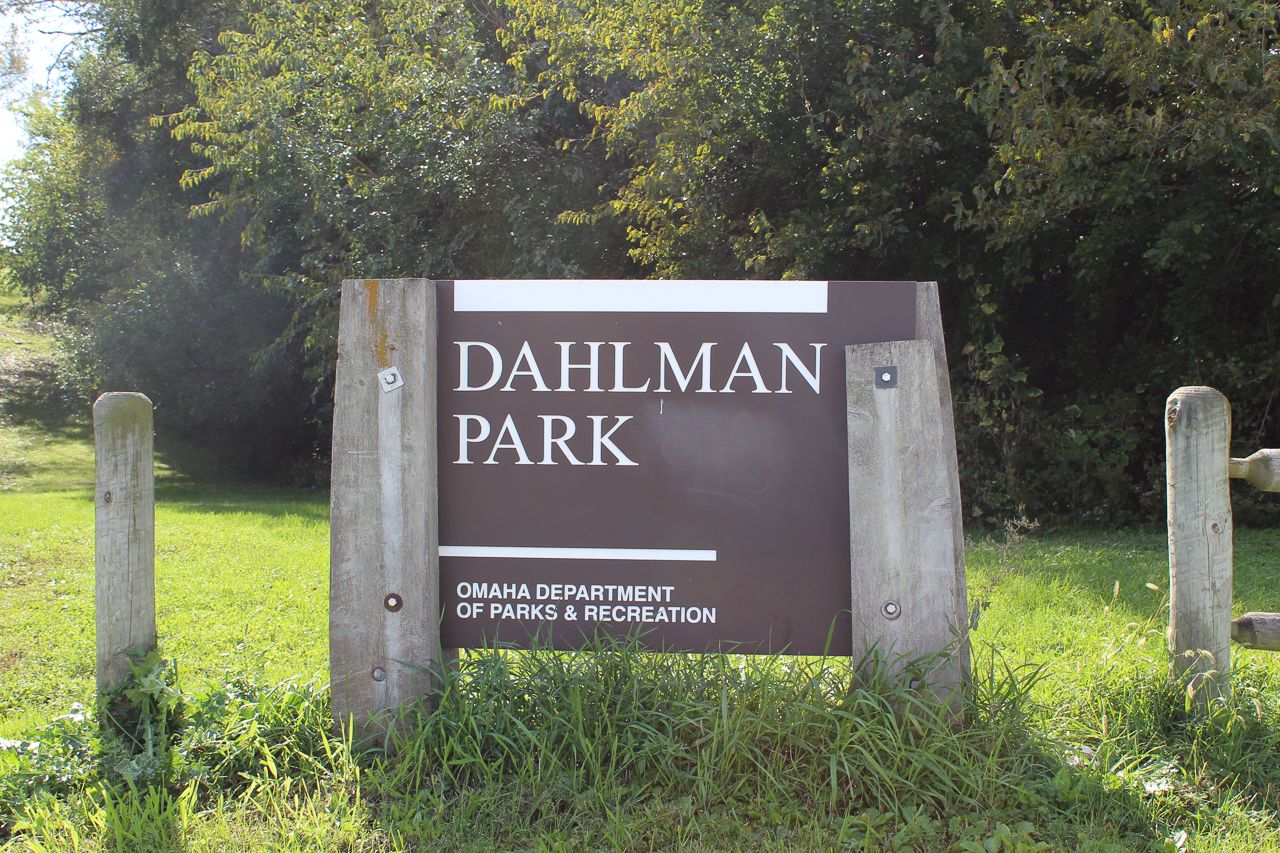 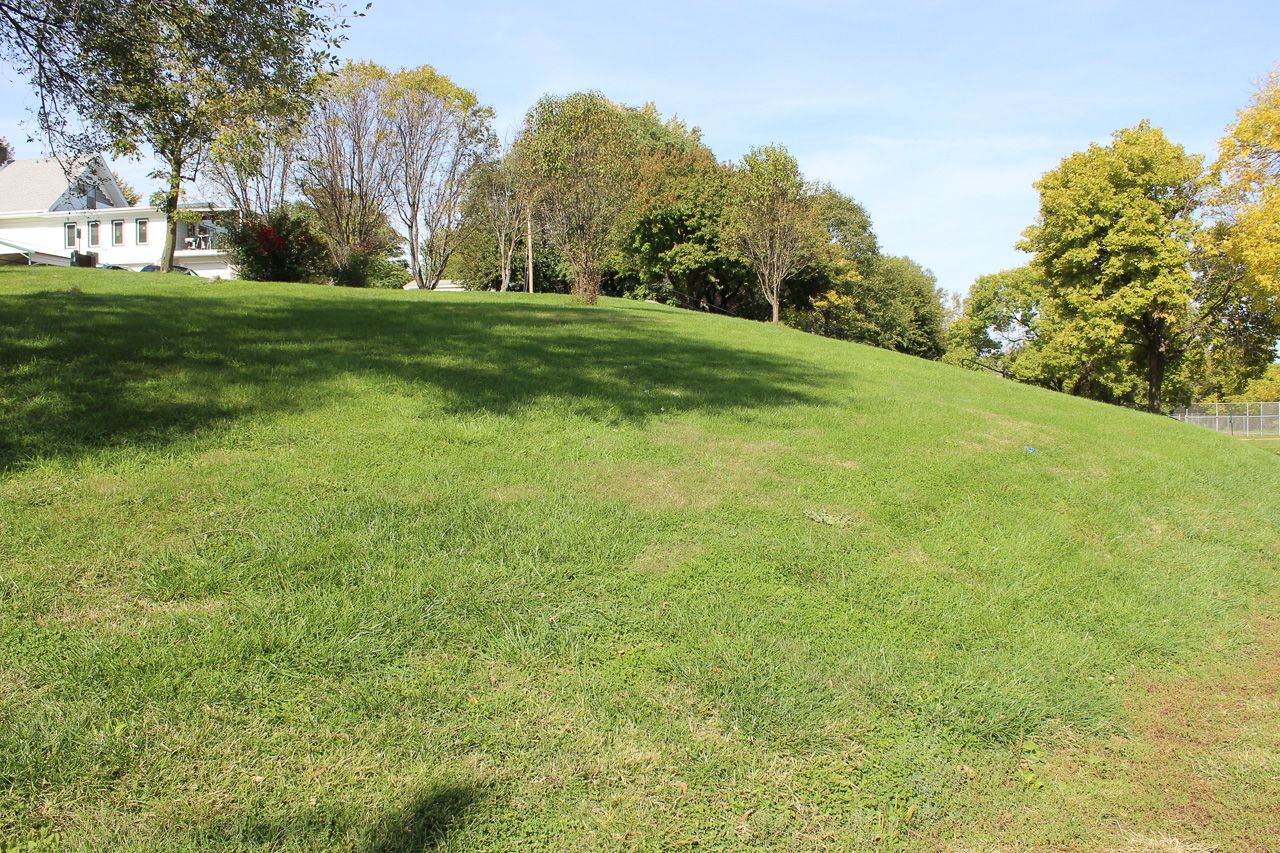 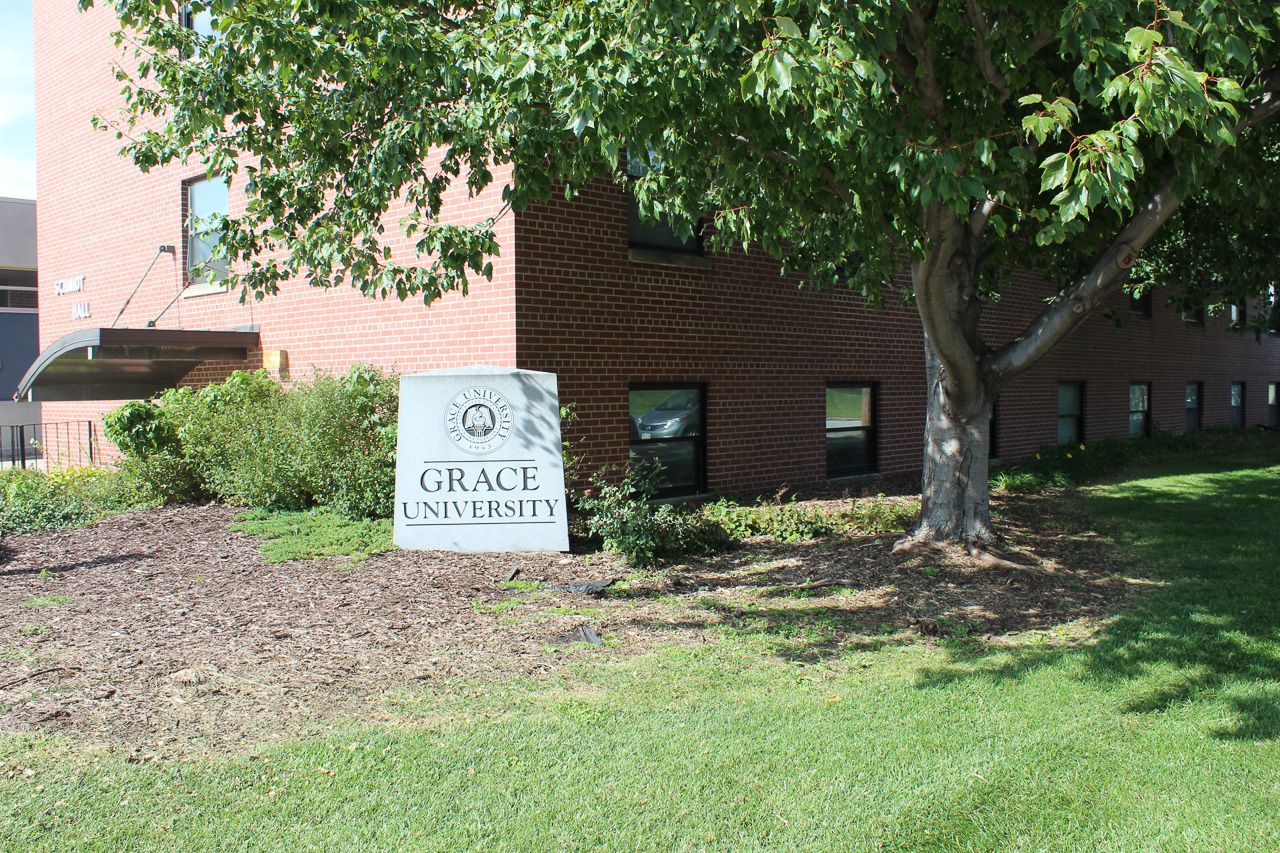 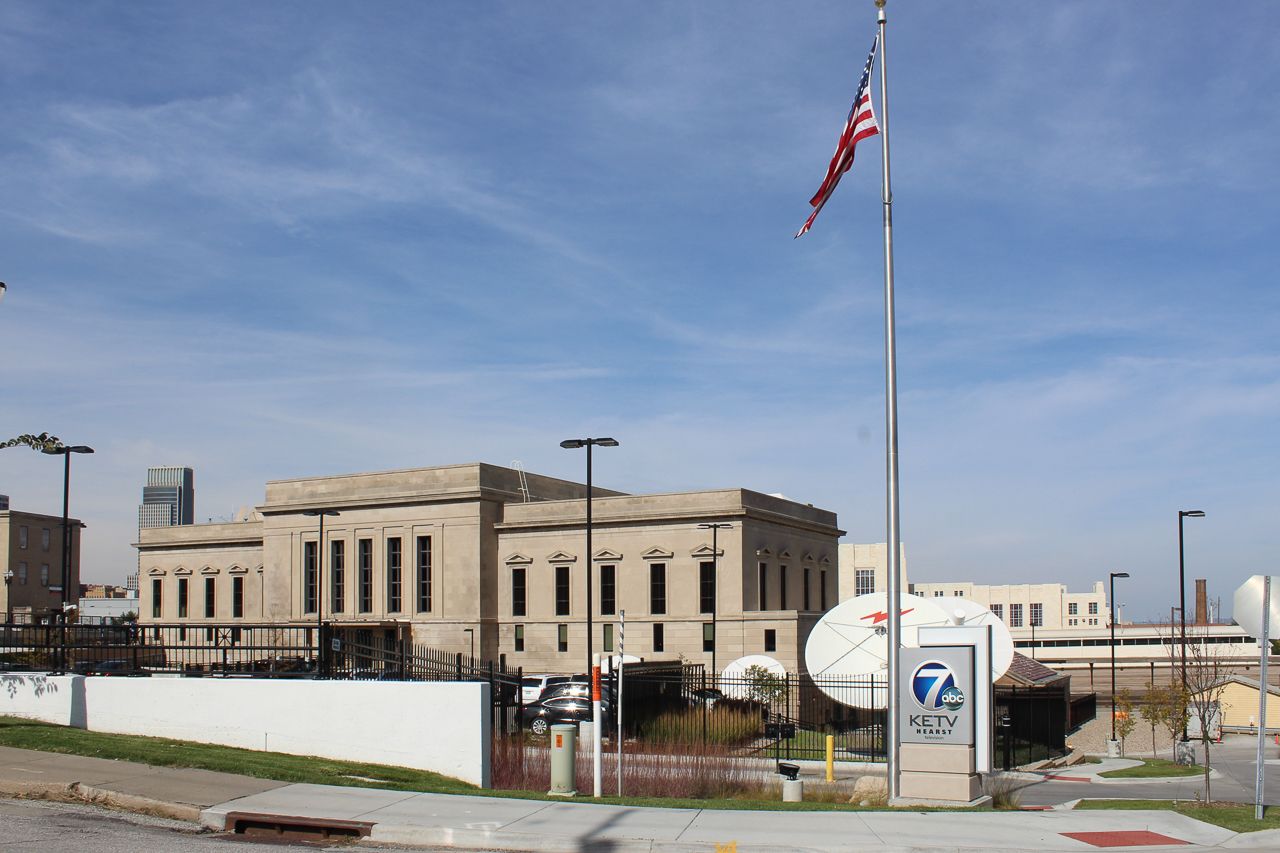 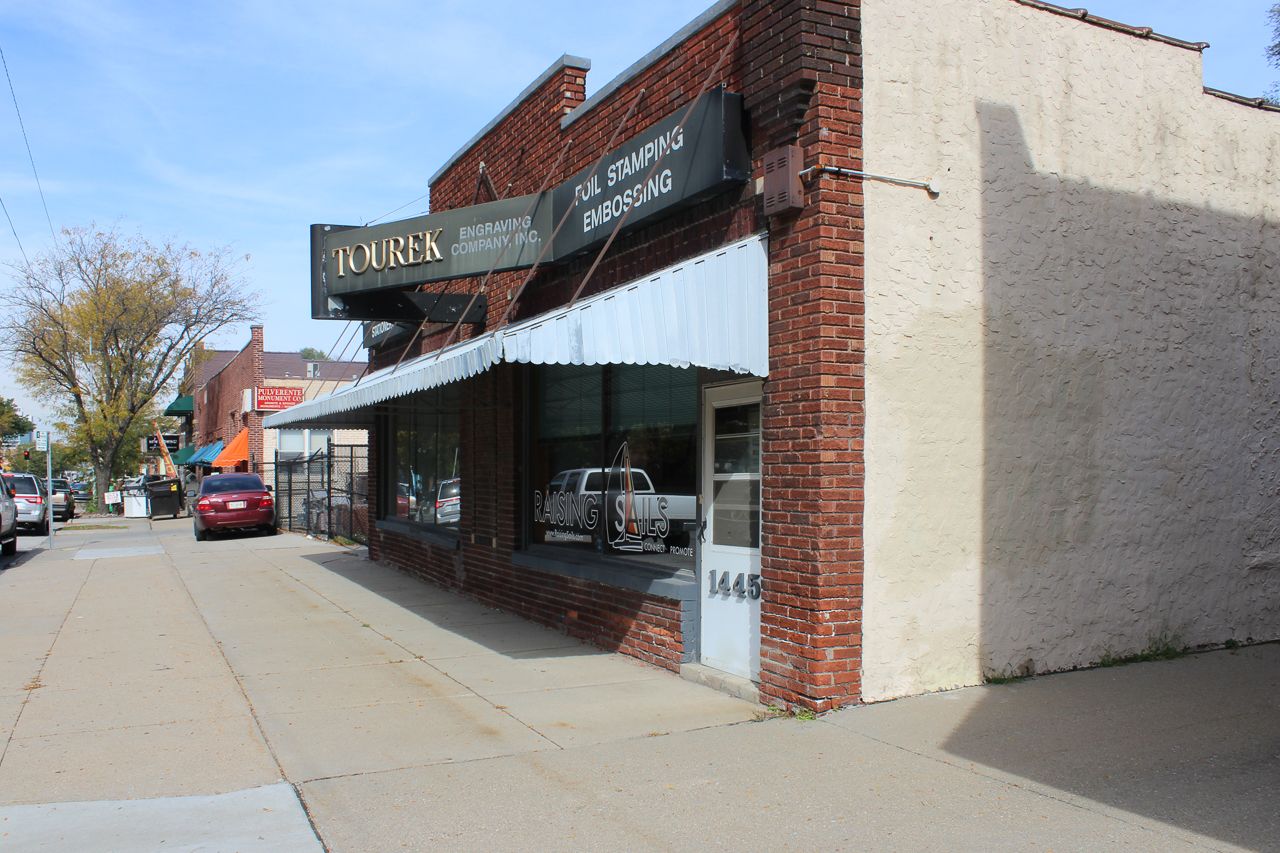 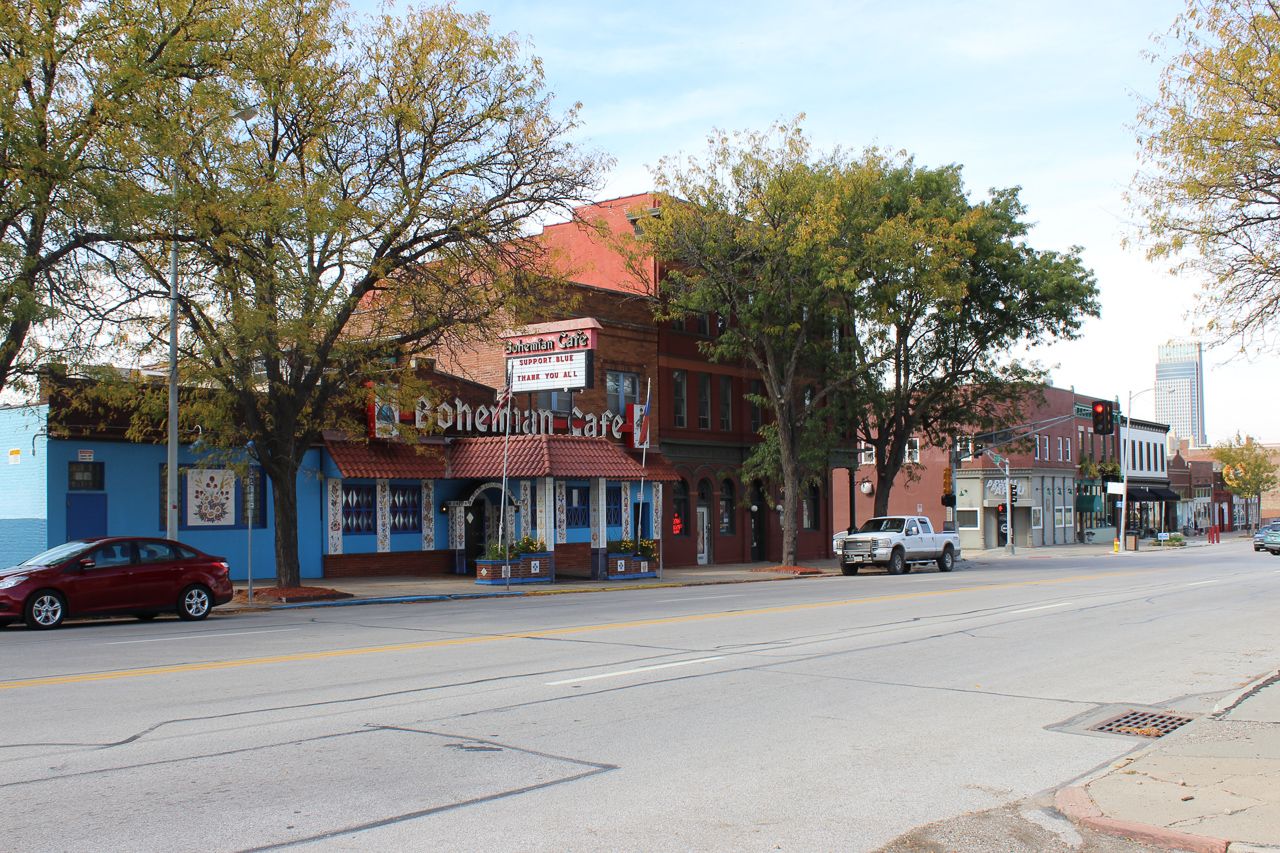 During the 1850’s the Dahlman area was the very first neighborhood platted in Omaha.  Its location, grassy hills directly south of downtown, provided ideal home sites for successful shopkeepers and professionals wanting to be close to their stores and offices.  Many of these individuals had become wealthy settlers who stopped for supplies in Omaha on their trek westward and their homes reflected this wealth.  At that time the area was known as Grandview.

By the 1890’s the economy in Omaha was once again booming and the need for workers in the packing houses and on the railroads was urgent.  The first wave of immigrant workers came from Czechoslovakia, the next from Italy.  Both groups built neat, small frame homes and established service business and churches in the areas abutting Grandview. Separated by language and tradition they became known as Bohemian Town and Little Italy. Time has fostered the acceptance of traditions of both ethnic groups and the total area is now known as the Dahlman neighborhood. Change and acceptance continue and today many Hispanic cultural influences are also found in the area.

The Dahlman Neighborhood Association continues to promote unity, pride and revitalization of the entire neighborhood.  Homes are affordable for many first time buyers, and its location close to downtown jobs and the Old Market add to its popularity for both families and younger adults.