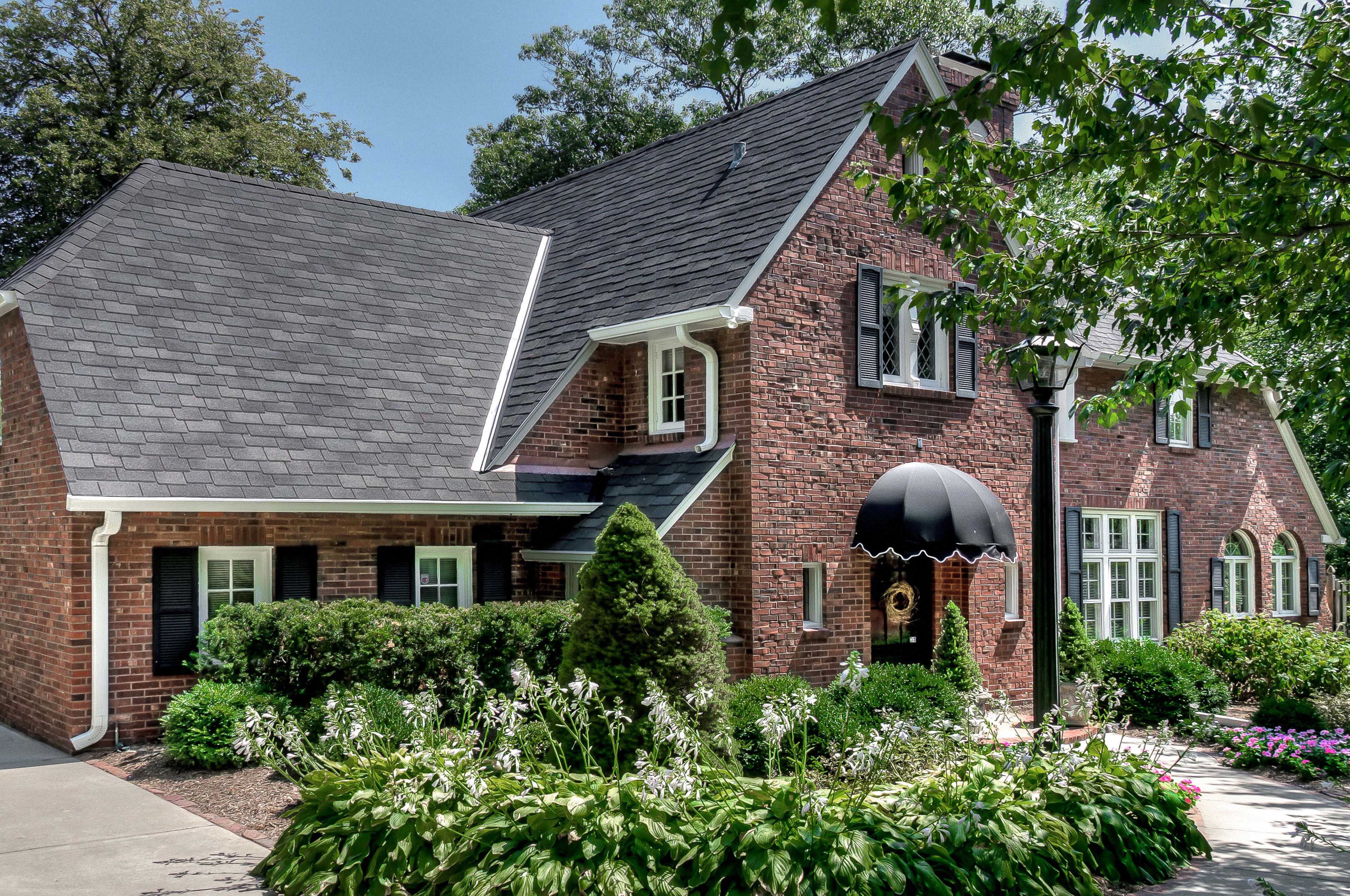 As Omaha’s population grew in the mid 1800’s trolleys were built for travel north and south of the downtown area.  Development of the city itself followed these lines, with city expansion to the west occurring at a much slower rate.  During this time villages formed west, northwest and southwest of the city itself, one of them being Fairacres.

Developed with large lots on curvilinear, unpaved streets it had much appeal for Omaha’s wealthy population wanting peace and privacy.  Large two and three story, architecturally-designed homes with wide setbacks in both front and back were the norm and showcased luxurious gardens and interiors with exquisite furnishings.   Today these homes are still considered some of the most beautiful in the city.

Many villages on Omaha’s perimeter were annexed in the period between  1915-1917.   However, the Fairacres community fought to remain a separate municipality until 1941.  Eventually many streets were paved and traffic increased, slightly changing the ambience of the area.  In the early 1950’s, lots on the northern section of the original plat became the site of more modern homes—particularly large one story ranch styles.

With its proximity to many churches, public and private schools , Elmwood and Memorial Parks, as well as the easy commute to most workplaces in the city, it continues to be a very popular place to live.