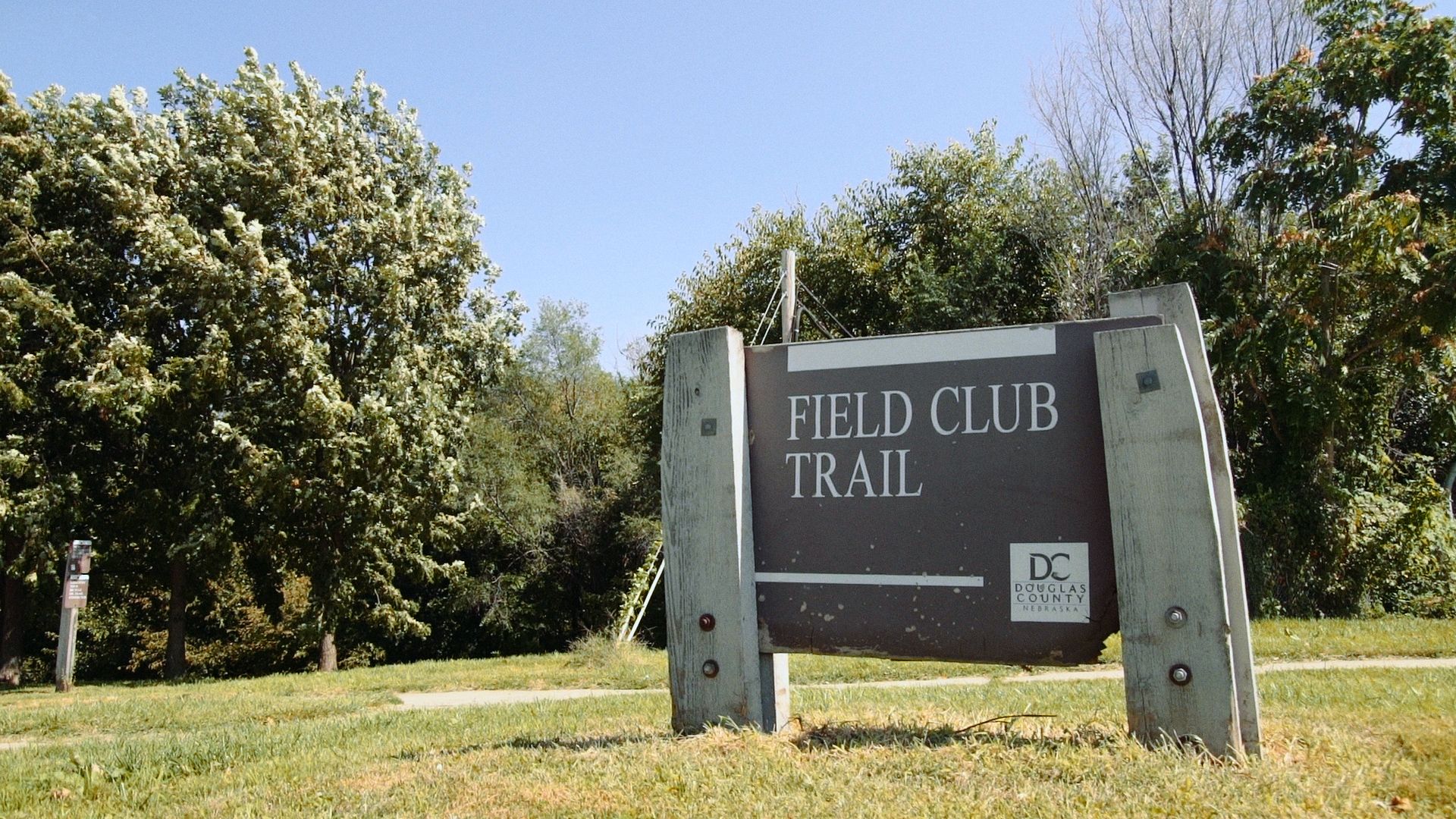 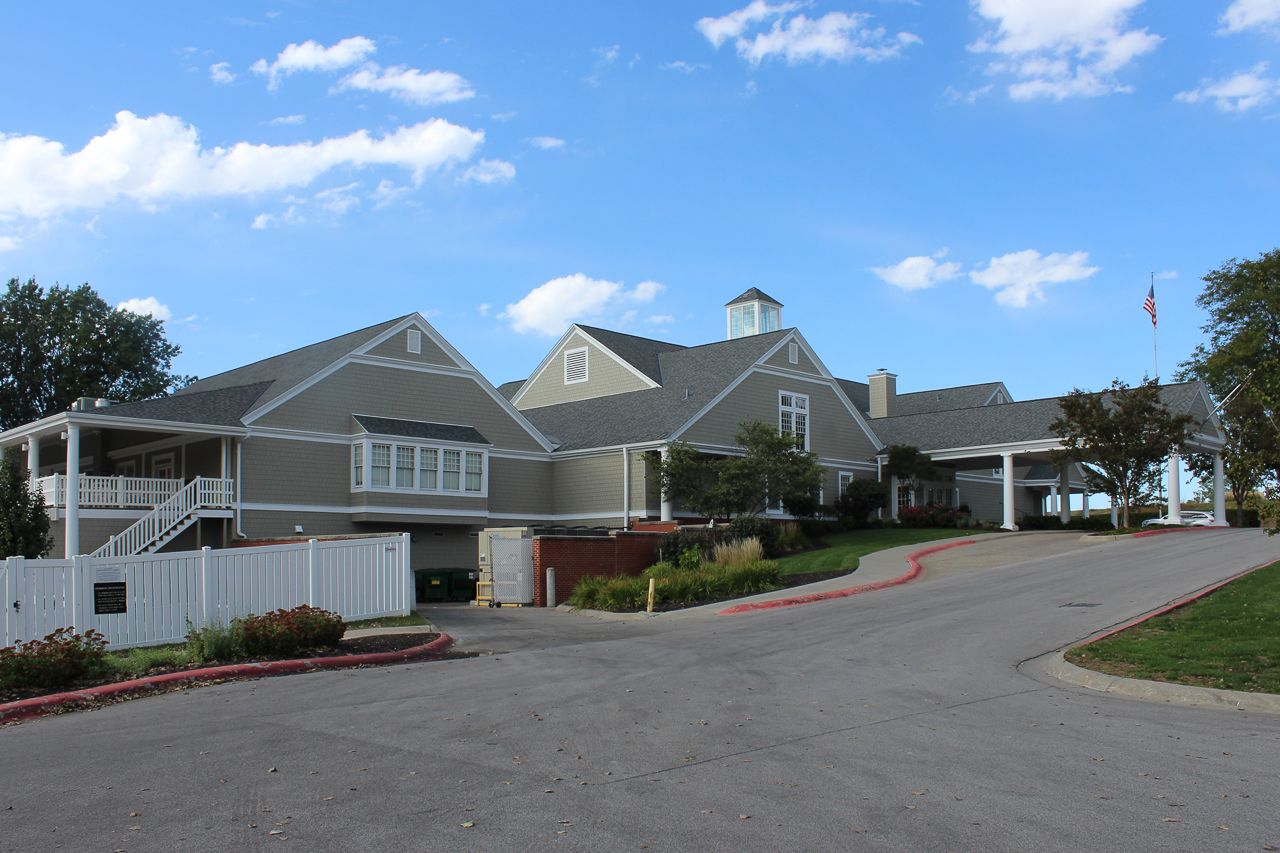 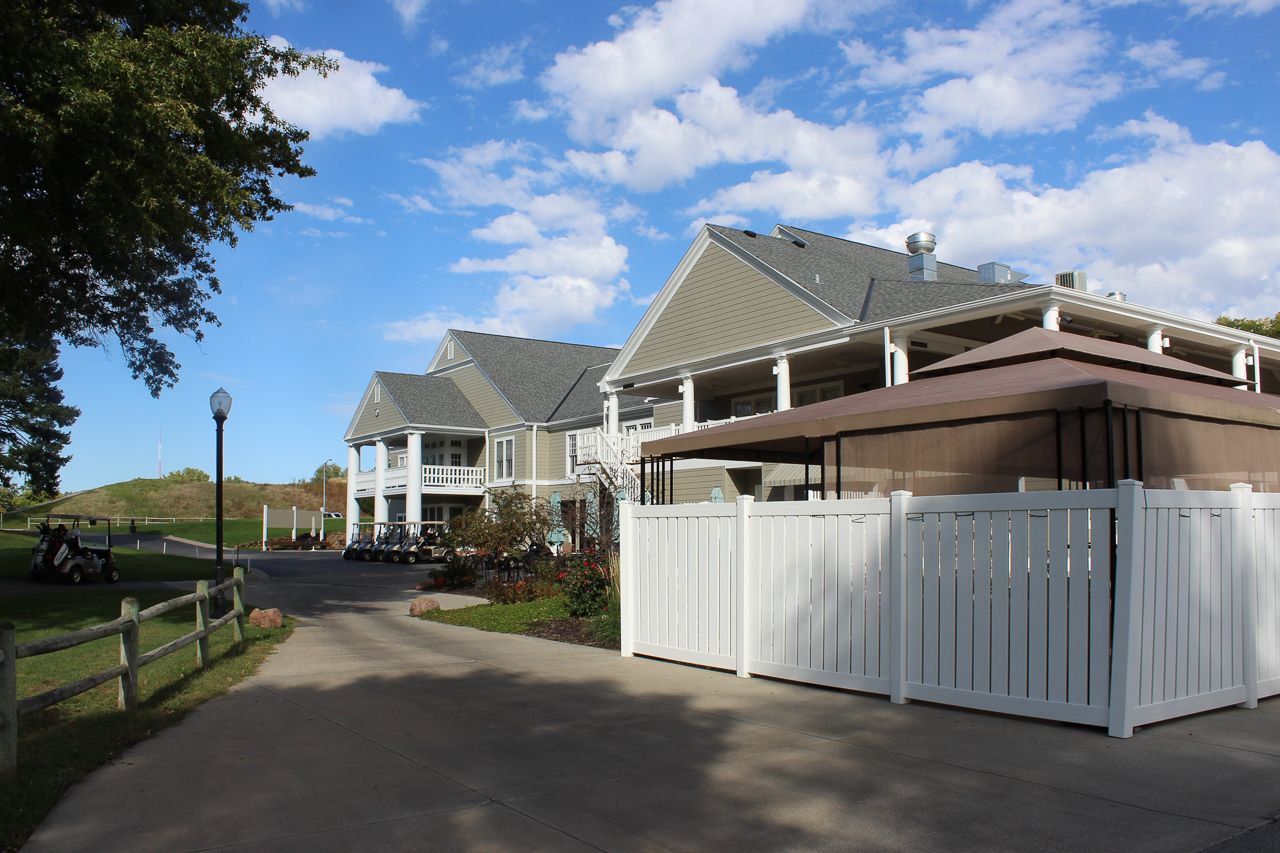 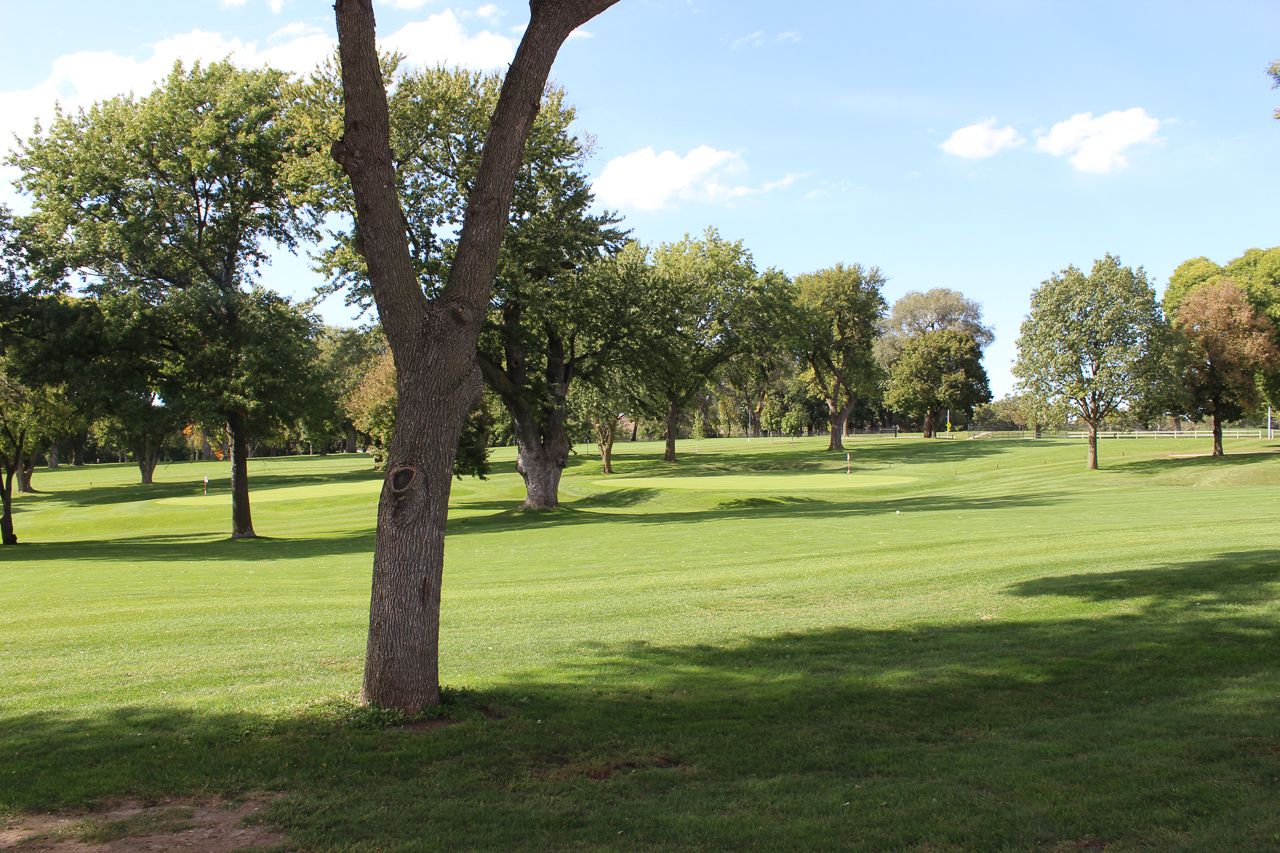 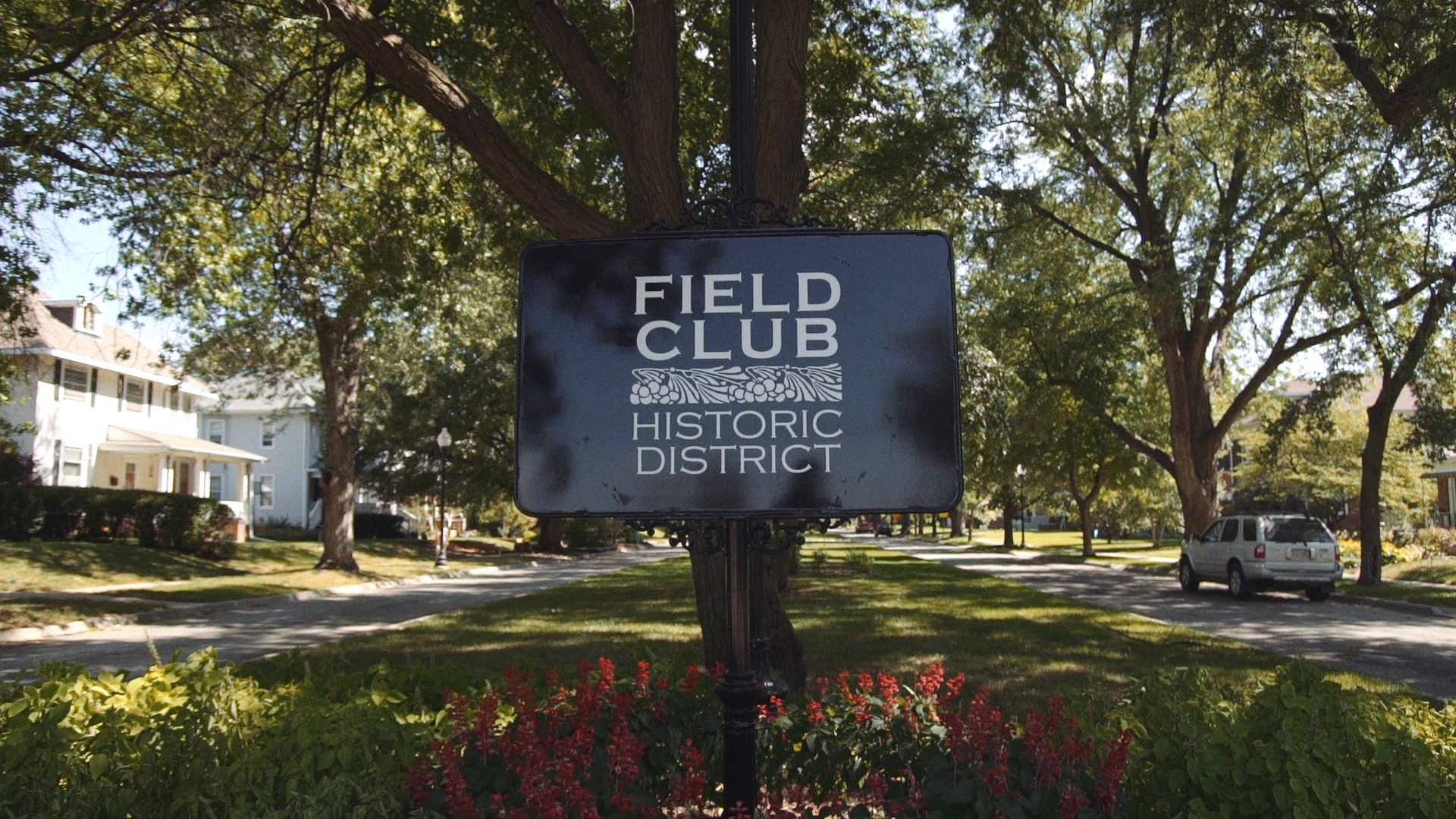 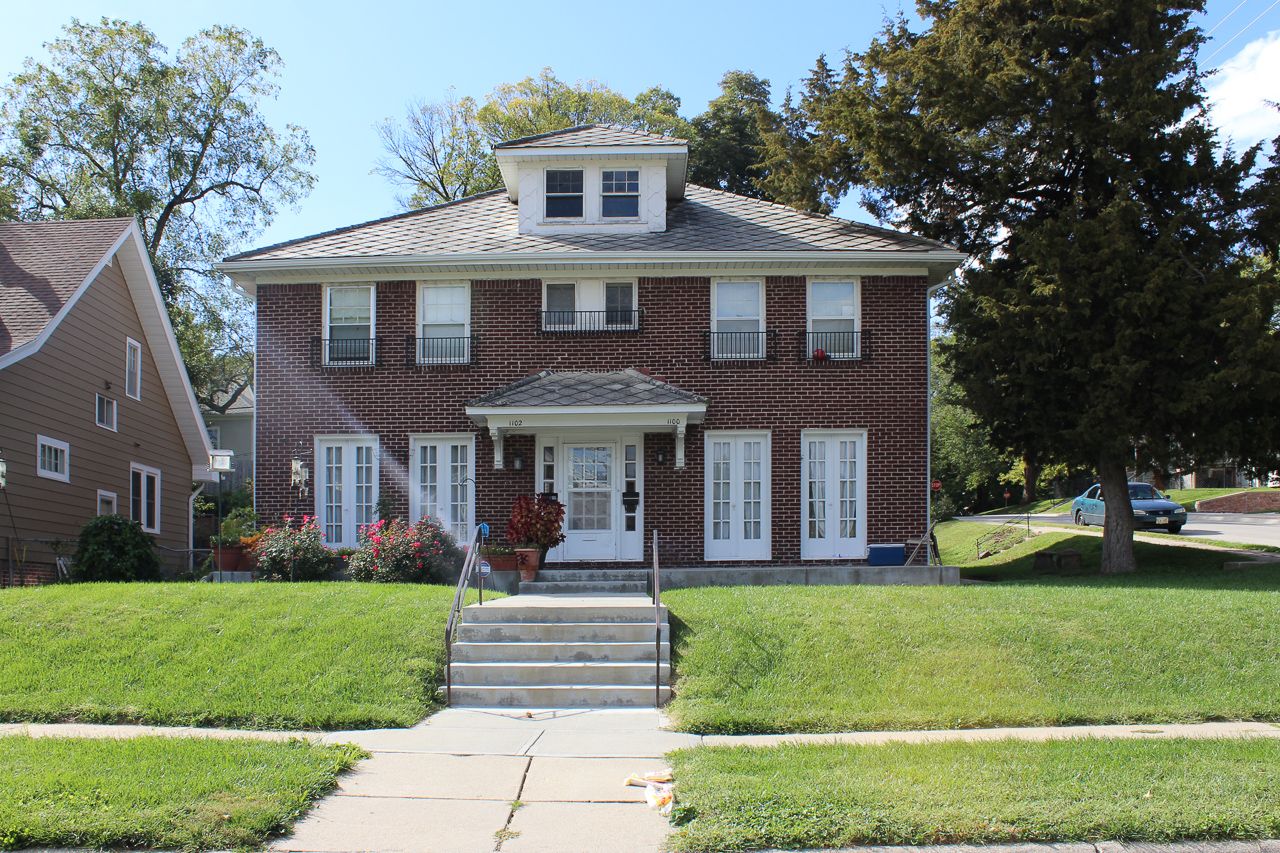 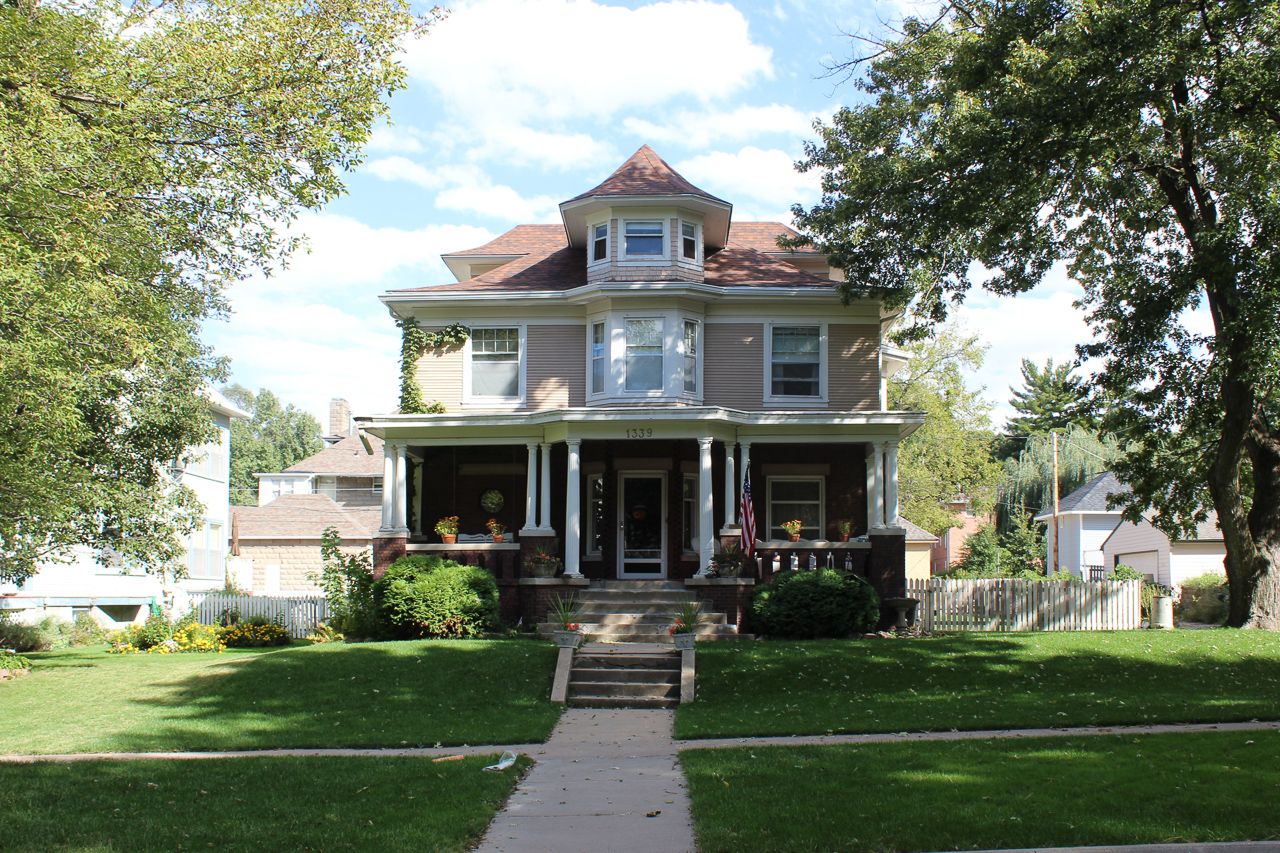 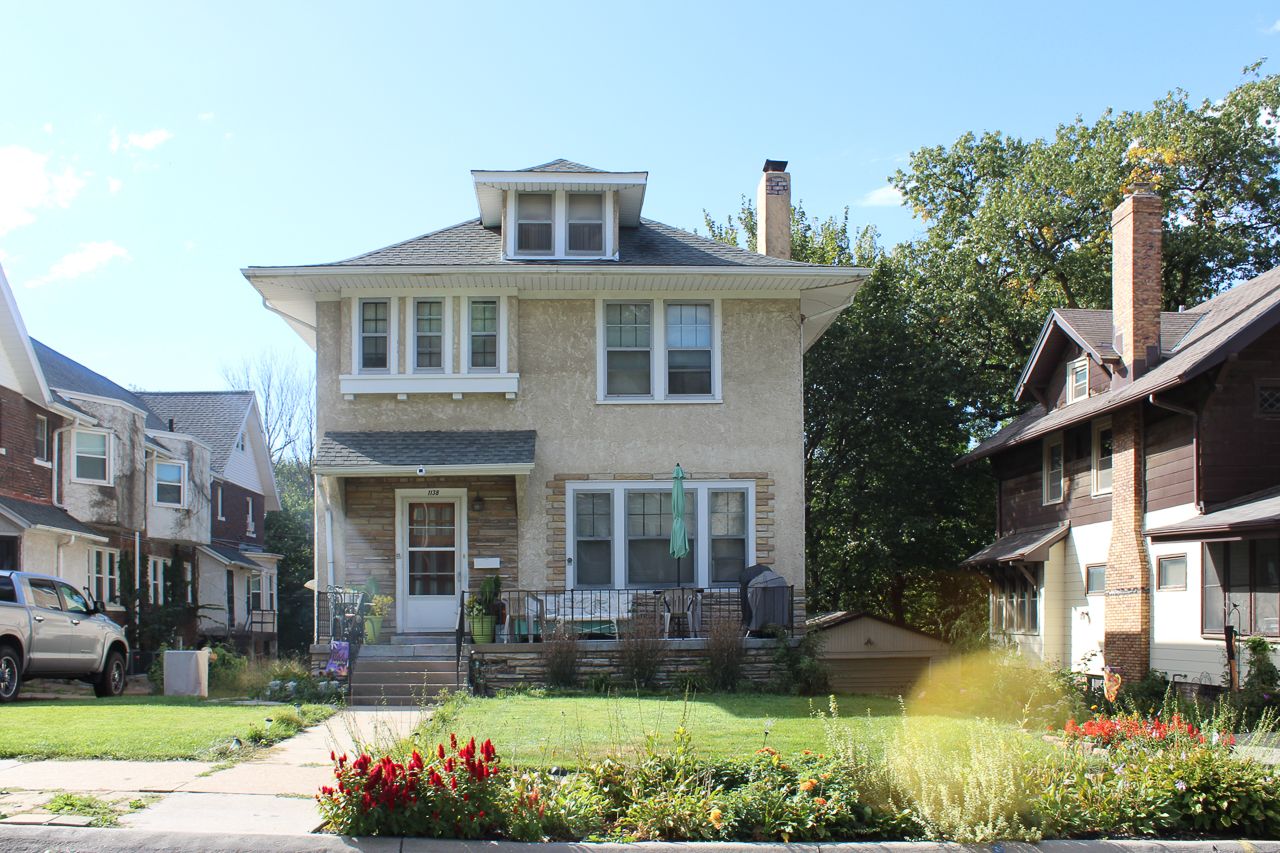 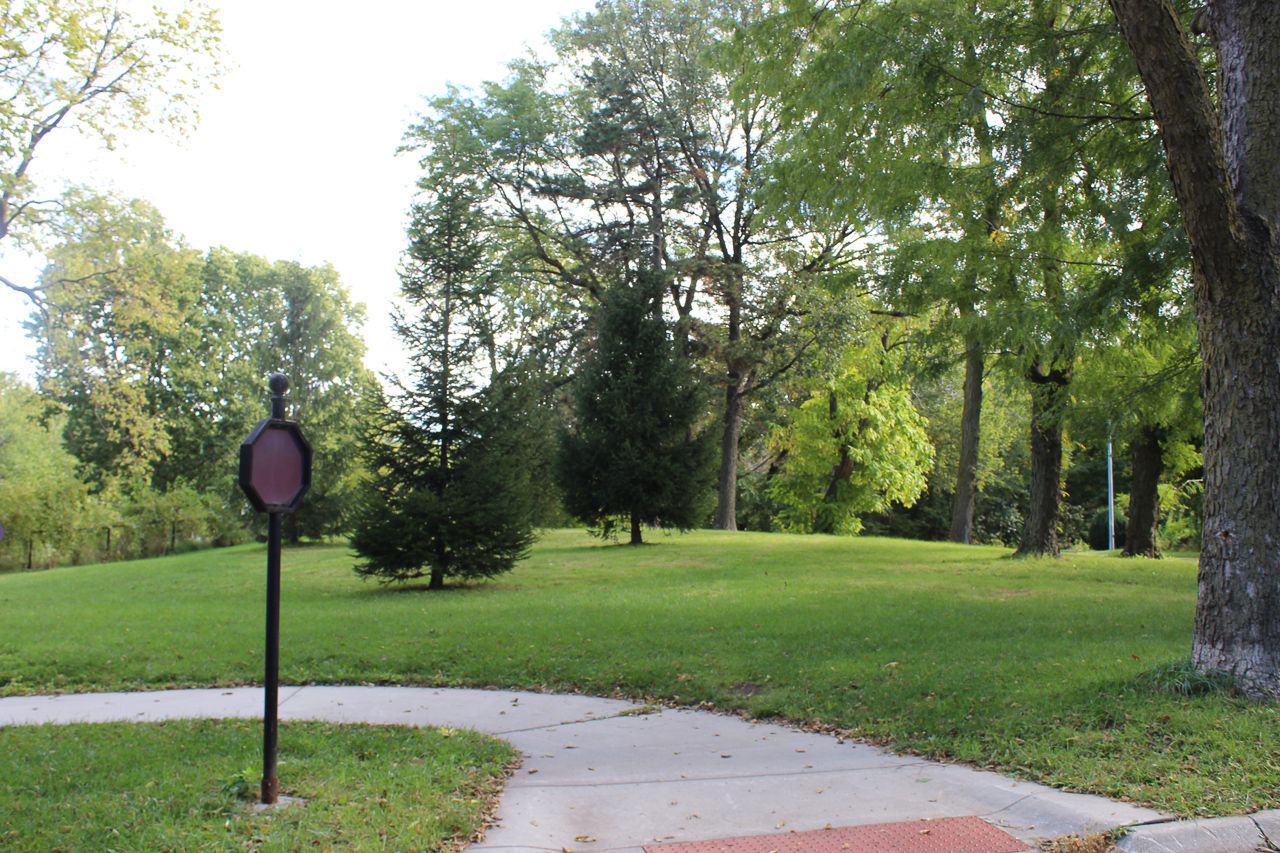 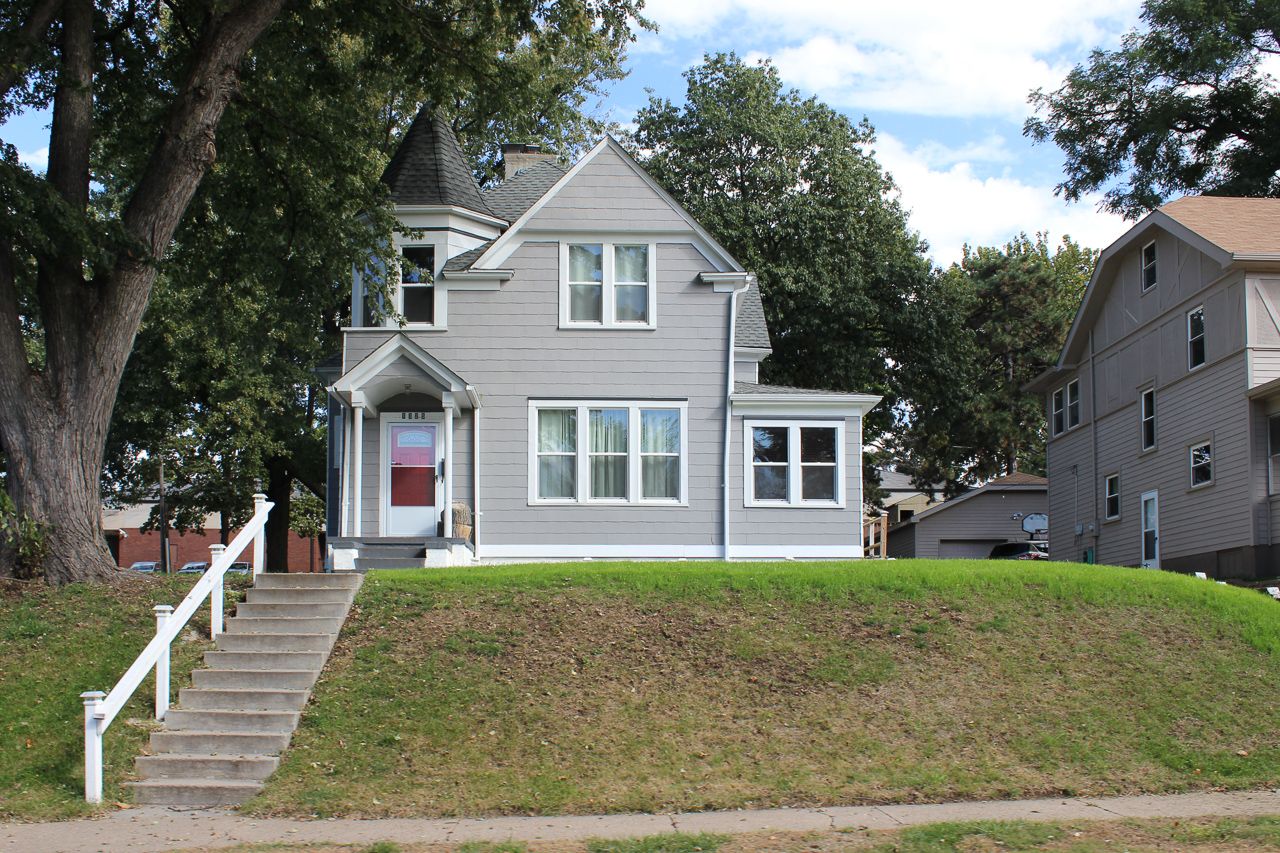 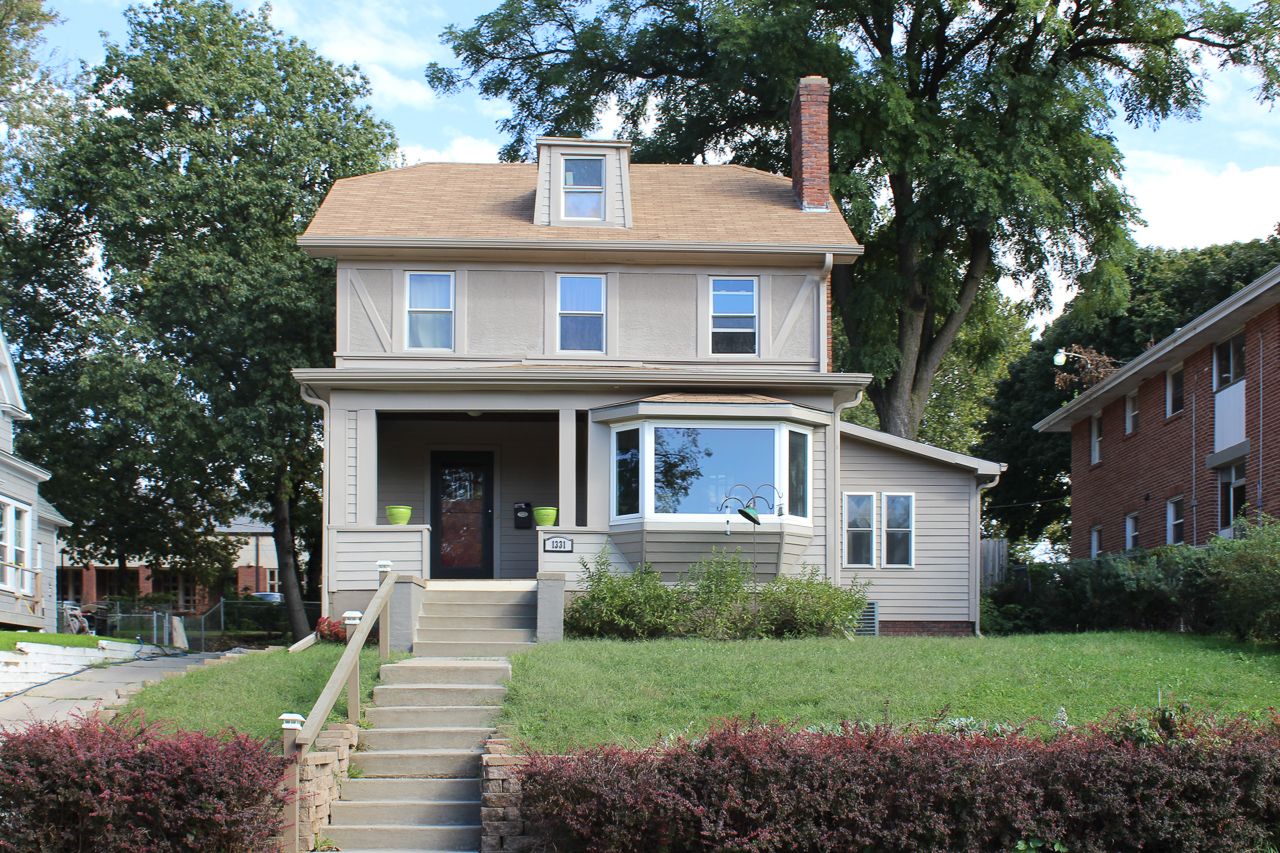 With these two amenities, plus a trolley system which connected it to the city’s center, the area was a convenient, highly desirable place to build a home for many of Omaha’s noteworthy citizens.  At the turn of the century, many hired prominent architects to design beautiful homes which have been preserved over the past hundred years.

No longer a suburb,  this area’s homes are listed in the mid $100,000 to the mid $200,000 range.  The Field Club also remains a popular country club so the neighborhood is a viable option for those looking for a family friendly site with roomy homes.