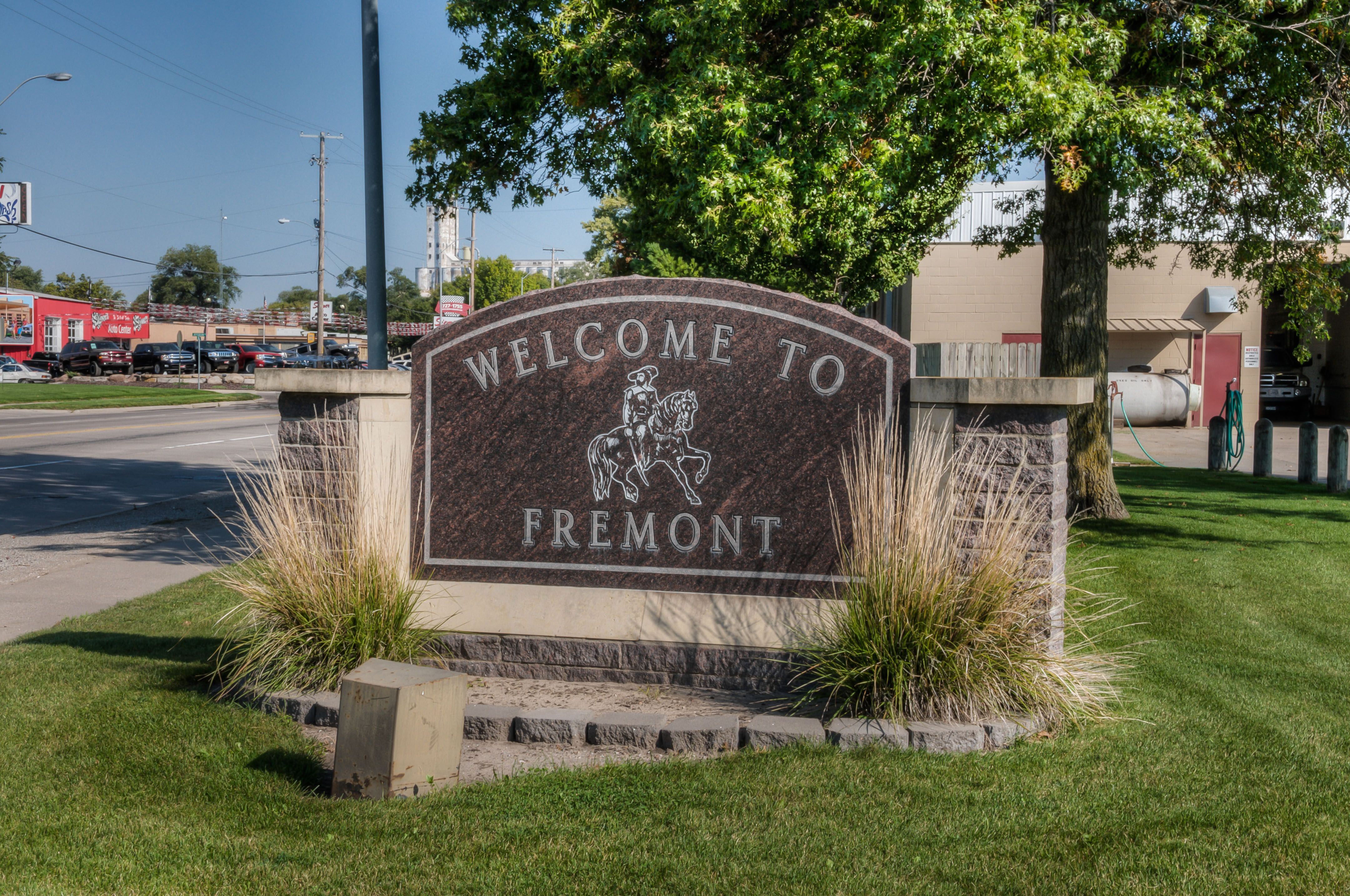 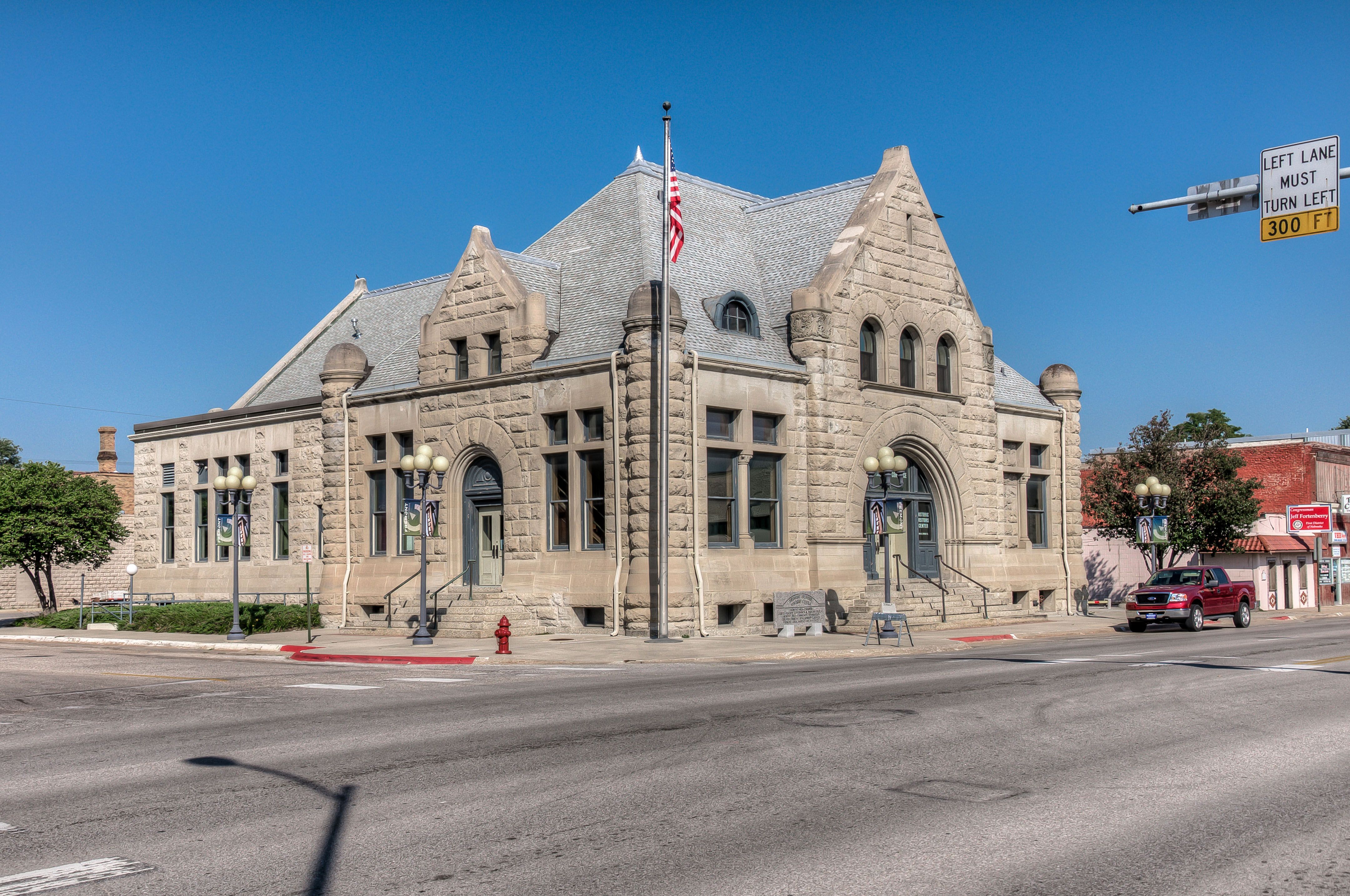 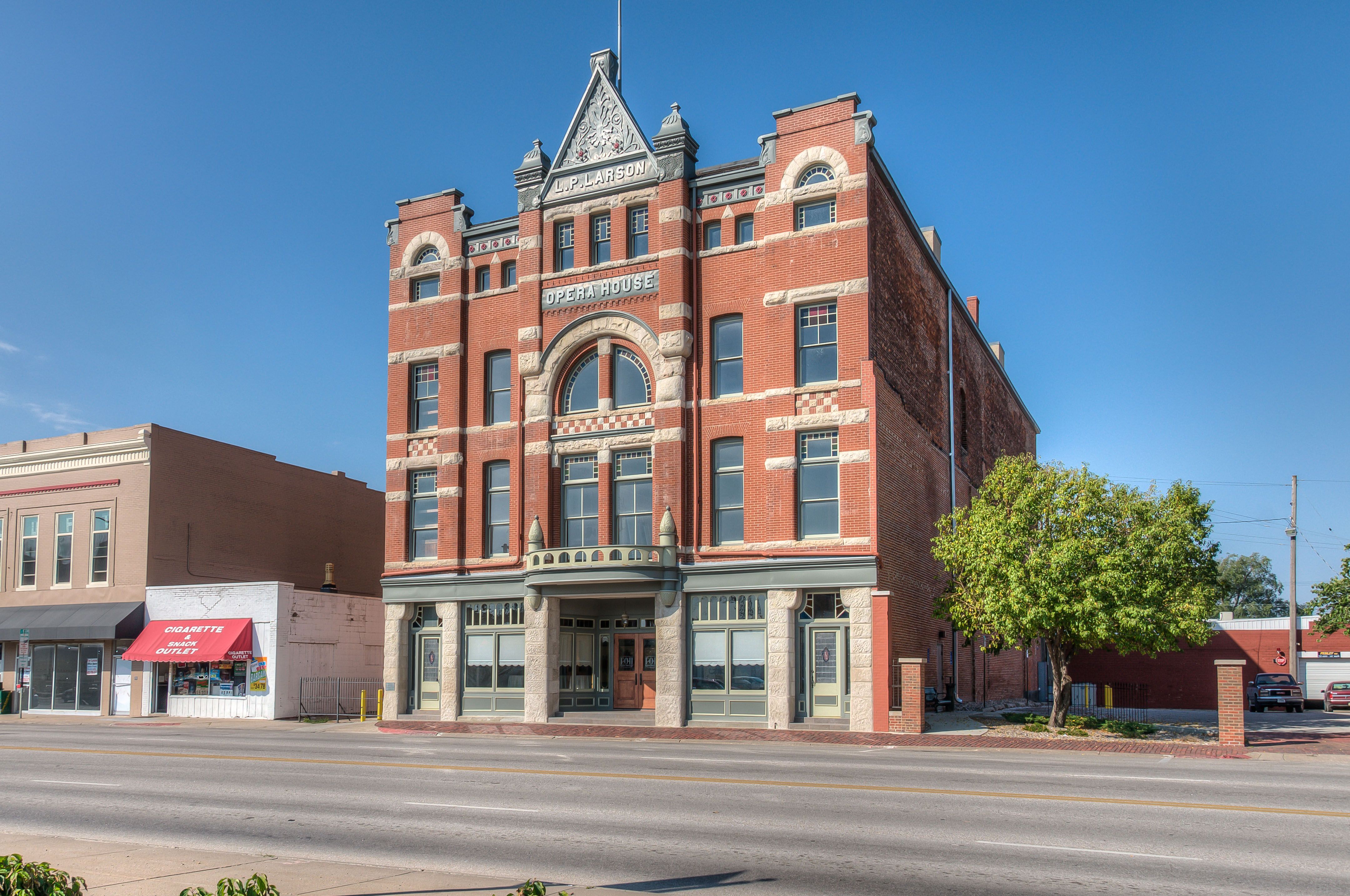 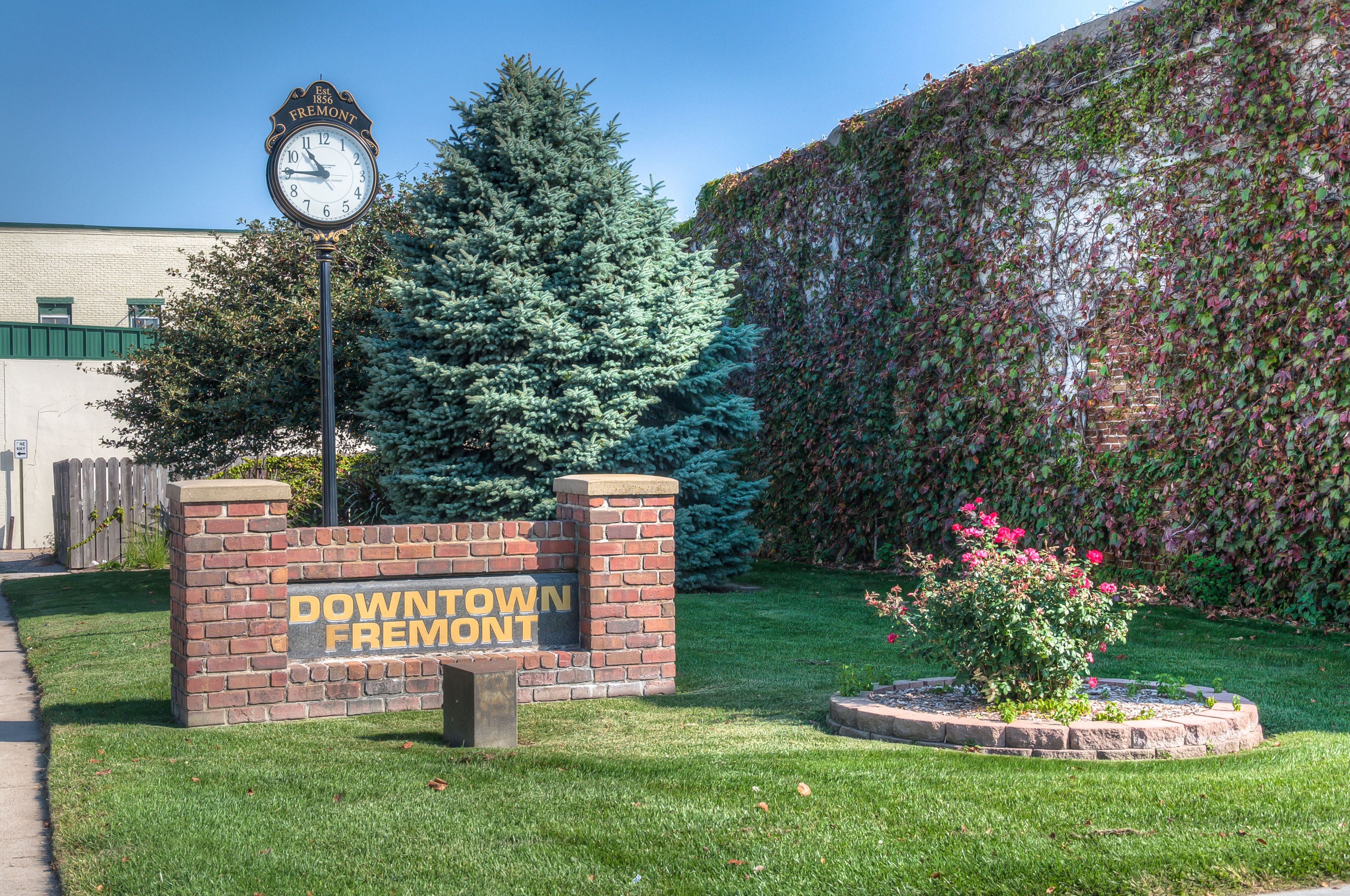 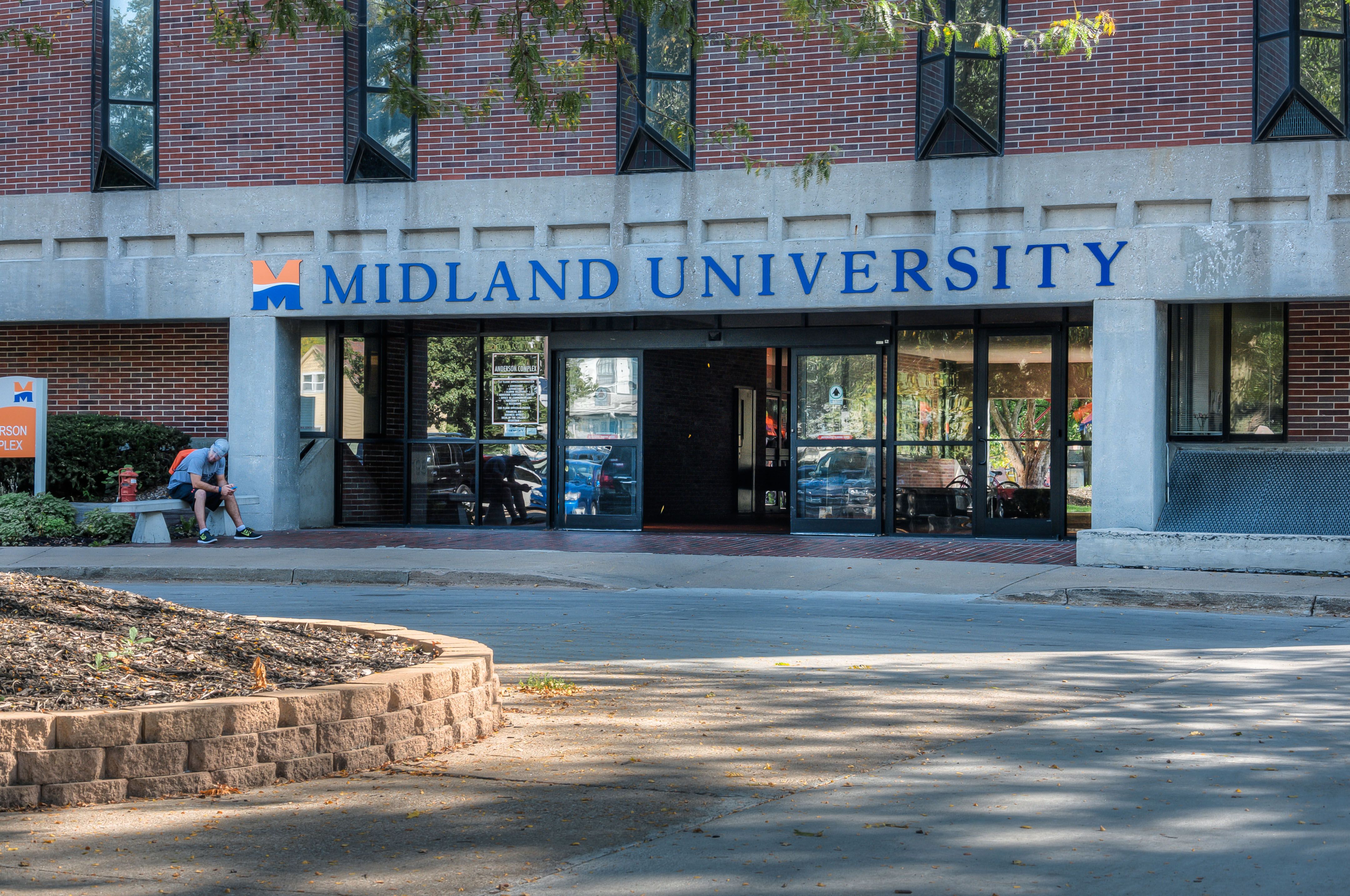 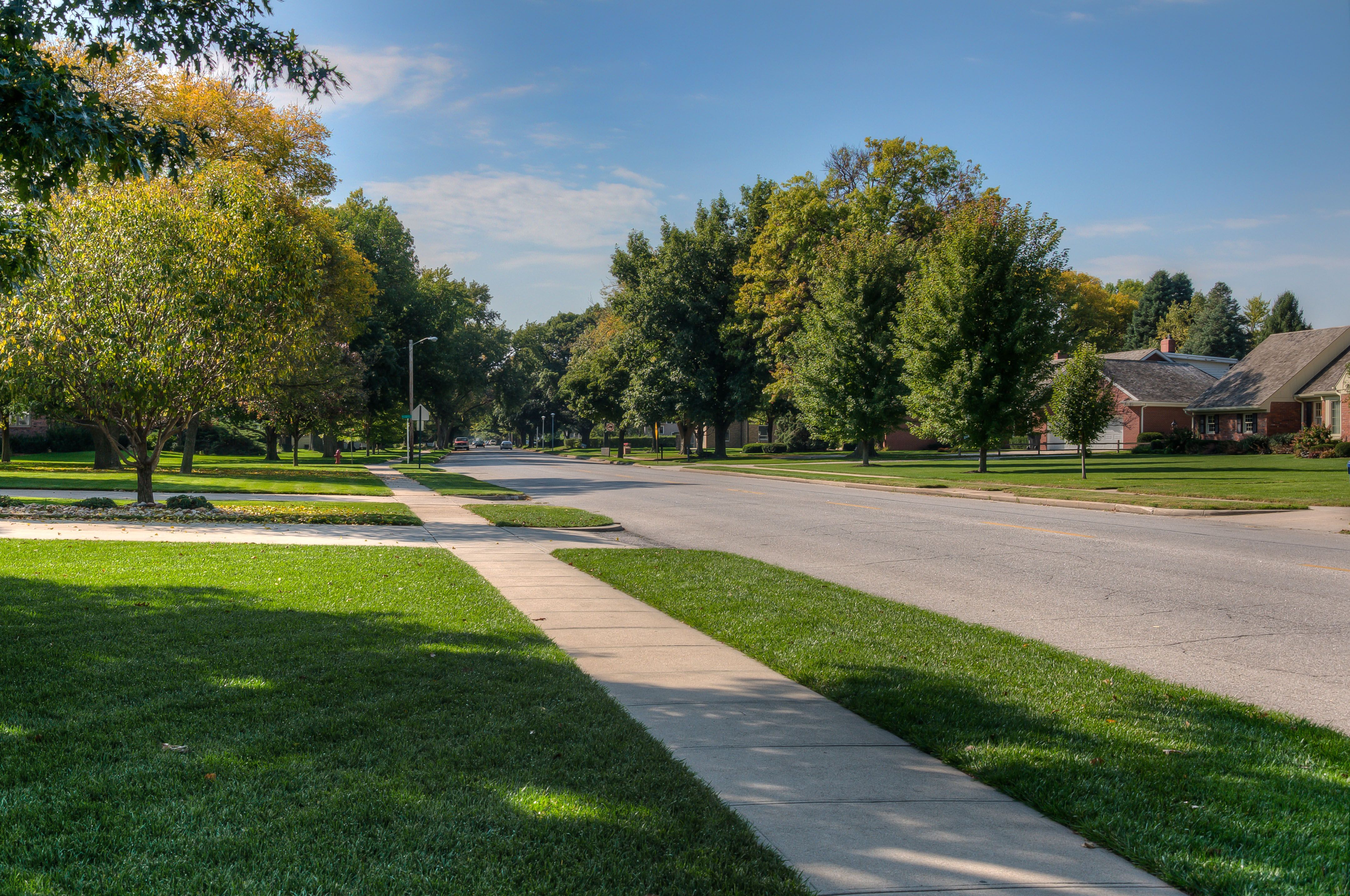 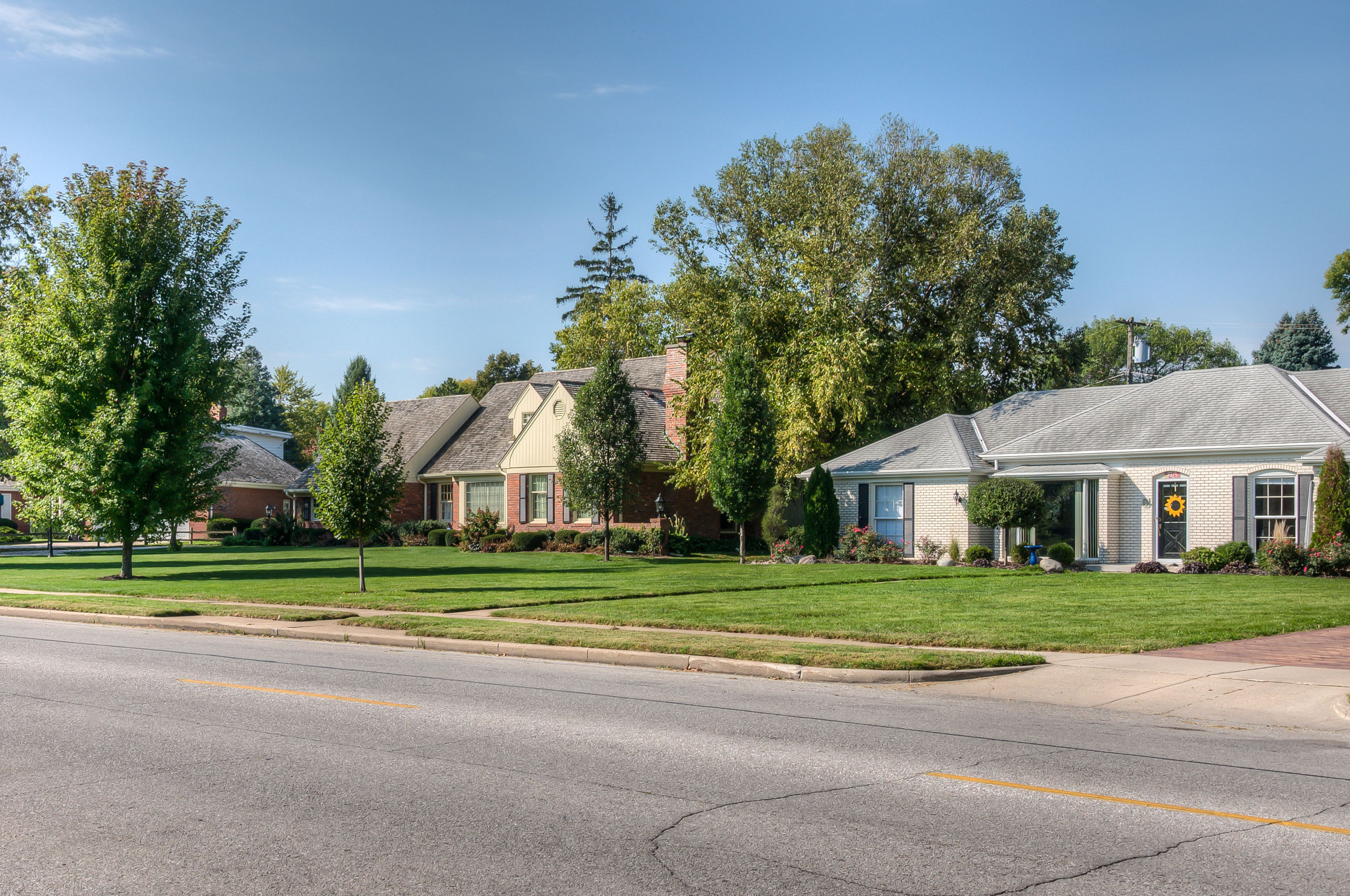 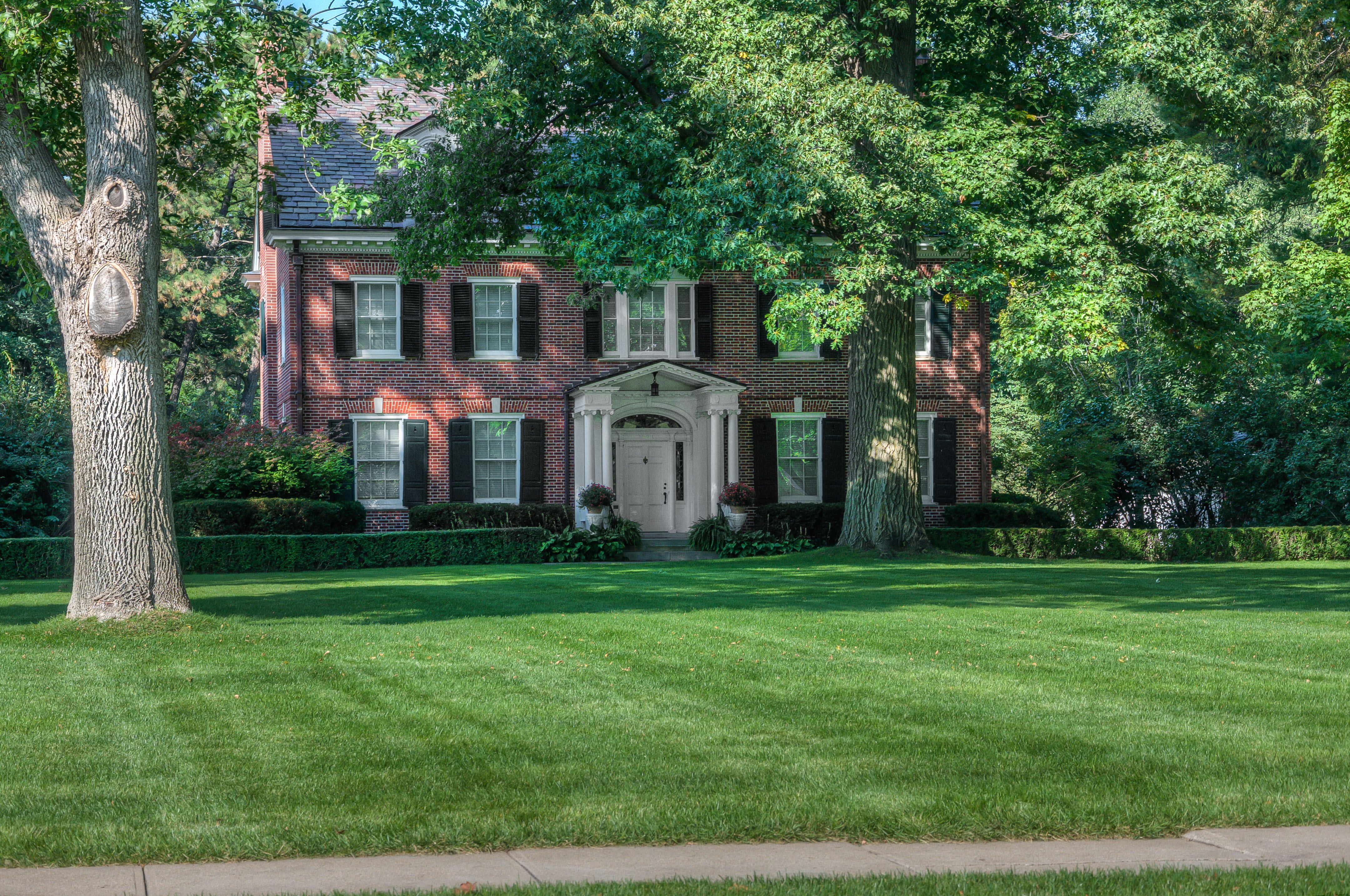 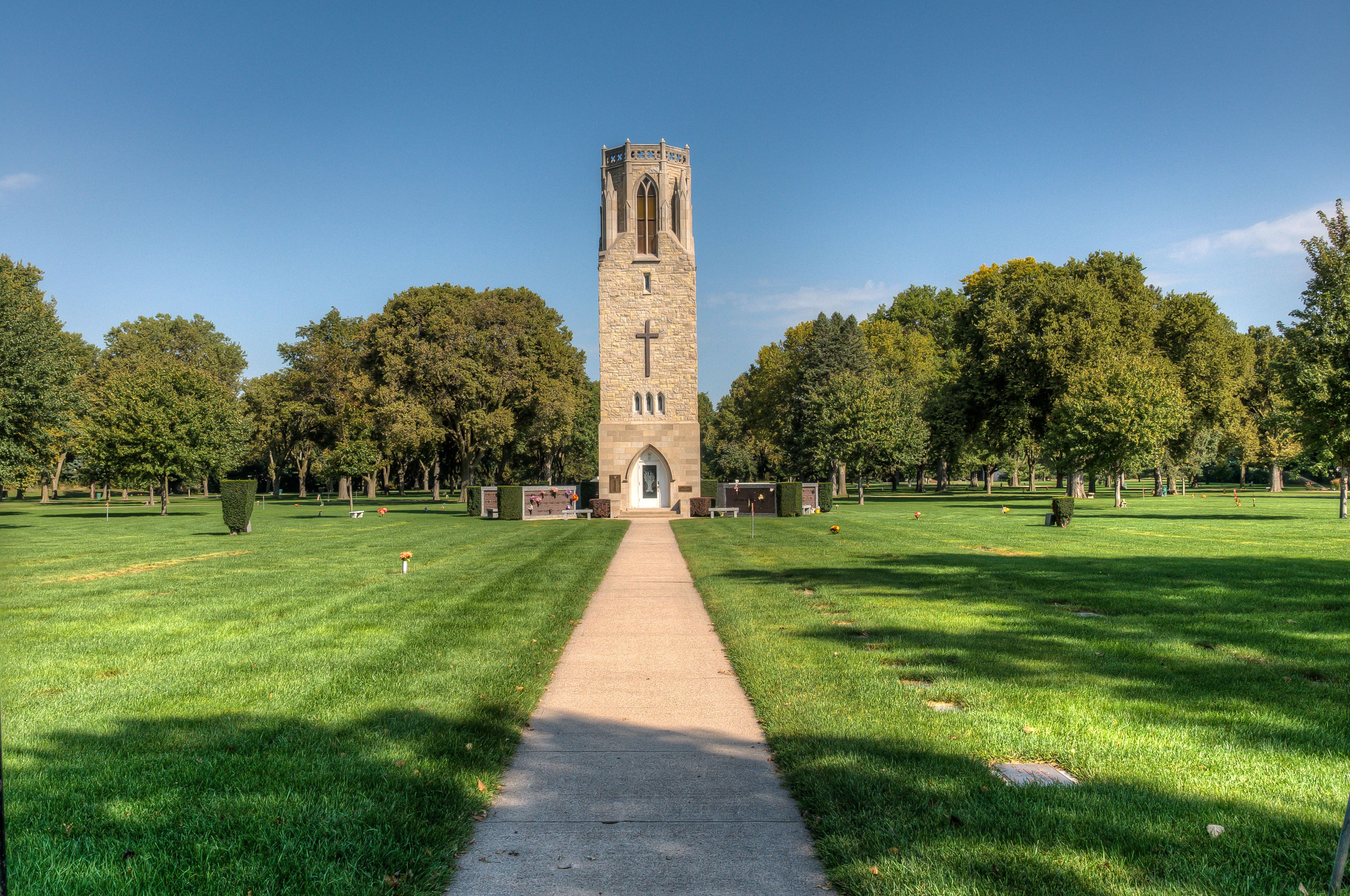 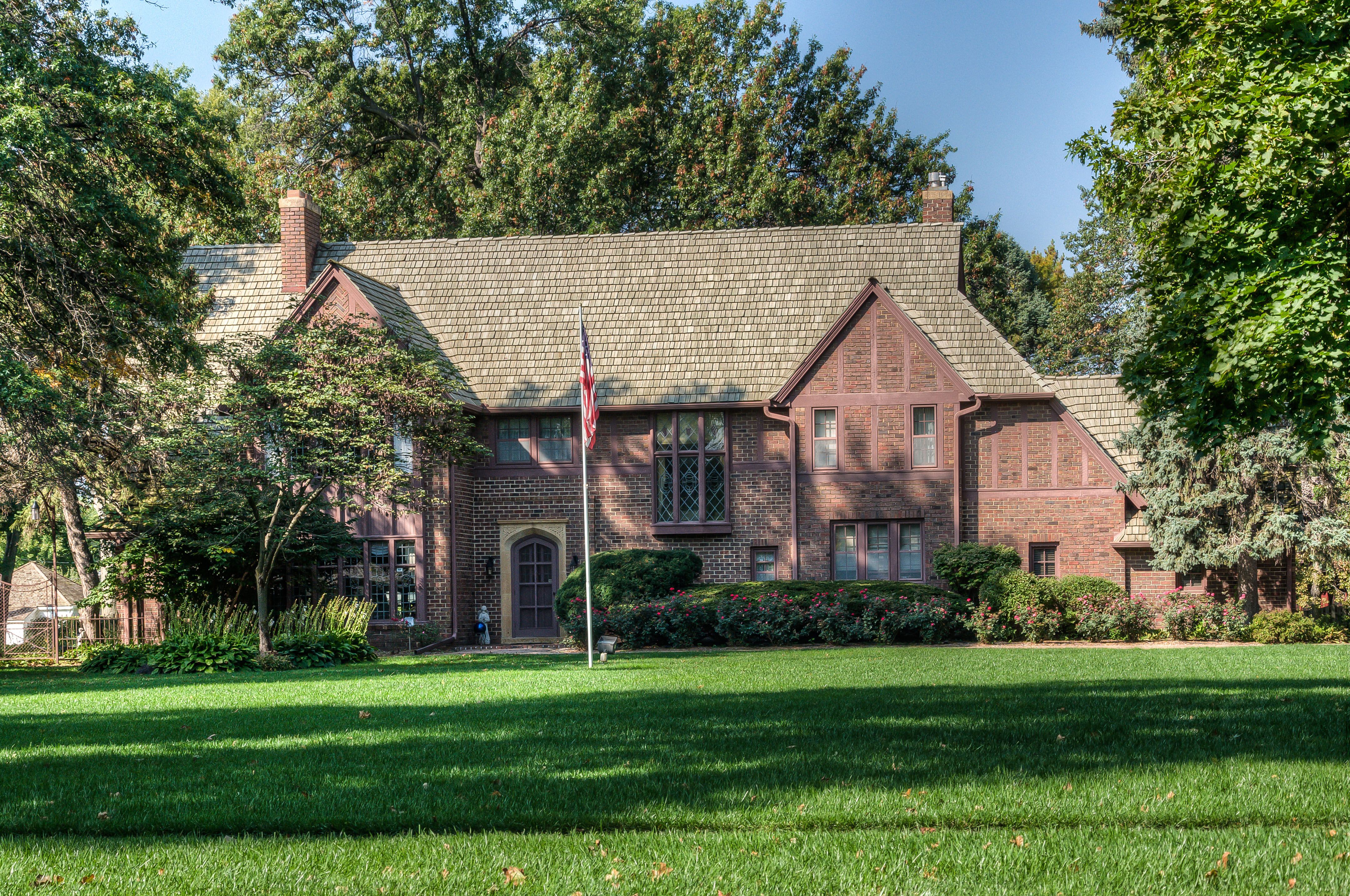 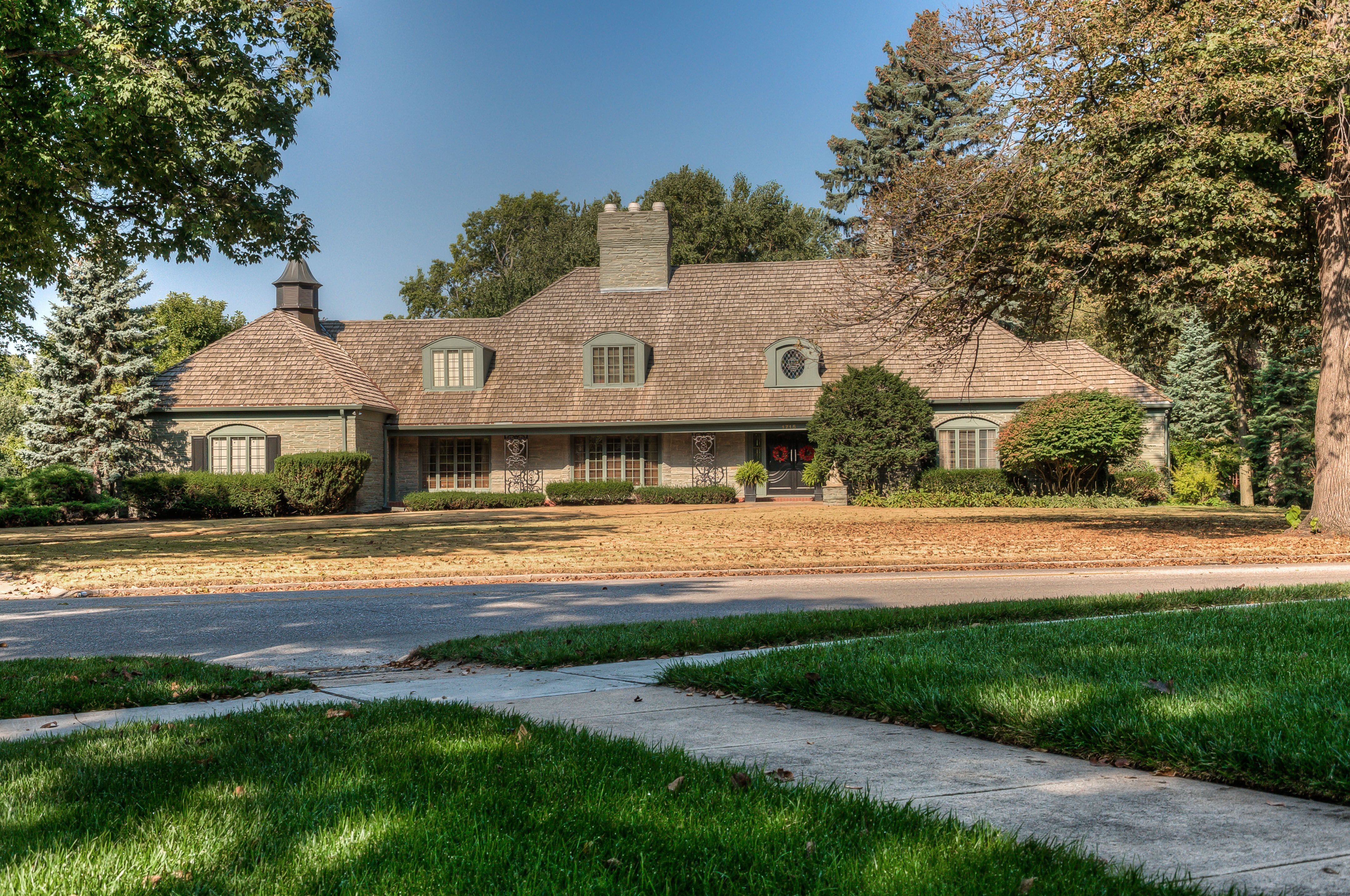 Fremont is an incorporated city of over 30,000 people located approximately 30 miles northwest of Omaha.  With several connecting highways to Omaha, one being an expressway, it is a popular “bedroom community” for Omaha’s work force.

Early settlers formed a community on the north bank of the Platte River in the 1830s.  Fremont’s population rapidly increased when the first telegraph line and continental railroad came through the city in the 1860s.  Incorporated in 1873, it was named after John C. Fremont, a noted explorer who camped in the area on several occasions.  Fremont’s encampment is re-enacted every August during the John C. Fremont Days celebration—a time when the city honors its pioneer roots and has a good time.

Outdoor recreation is abundant in Fremont as it is situated on the edge of 20 public lakes devoted to fishing, boating, water-skiing, and camping.  Lakeside homes are found in many other areas and provide private access to lakes and outdoor facilities.  Several private and public golf courses, swimming pools, a water park and a large modern YMCA facility provide recreation for the entire family.

Fremont has an active Chamber of Commerce which has worked hard to develop tourism, agricultural and banking industries in the area.  The city also has well-respected public and parochial schools, Midland University and a Metropolitan Community College facility.

All of the above, added to homes in all price ranges, make this an attractive family community.