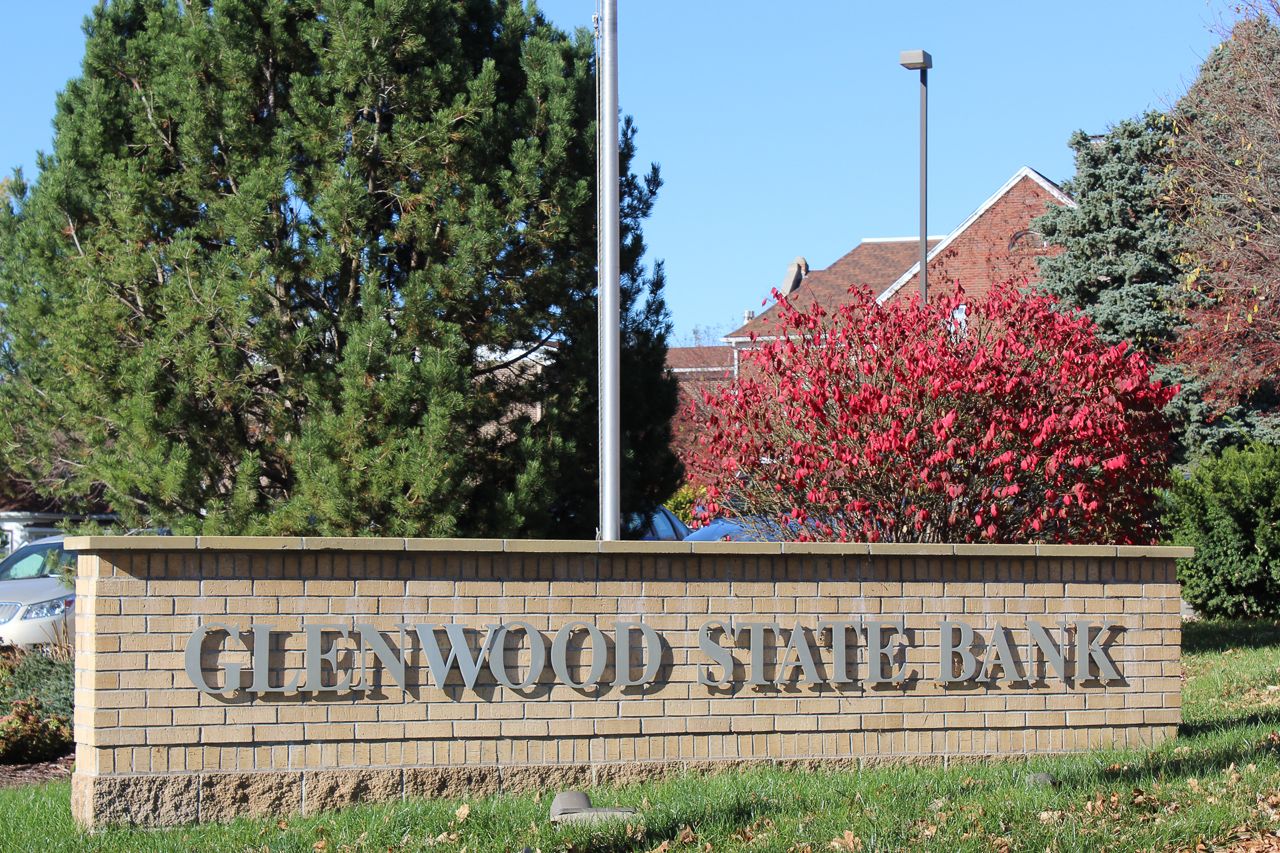 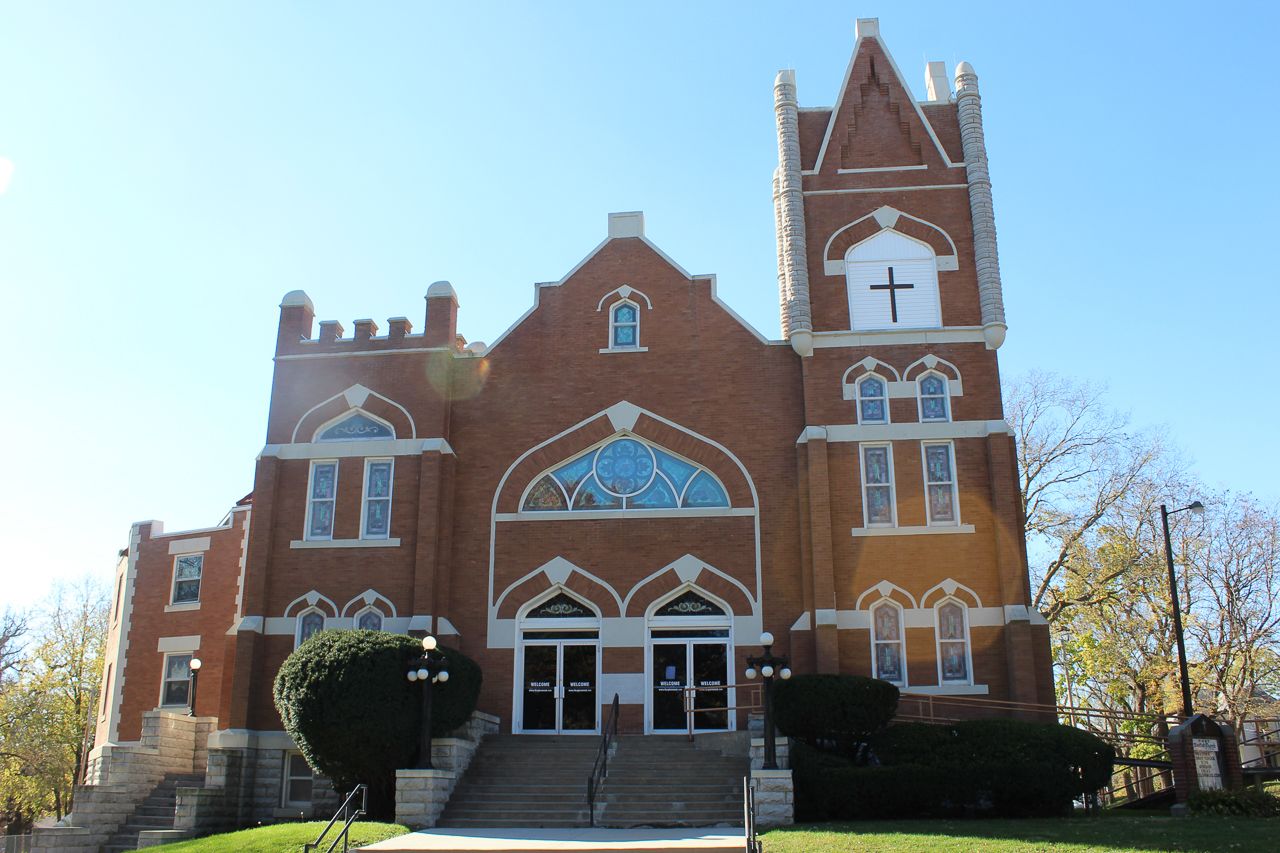 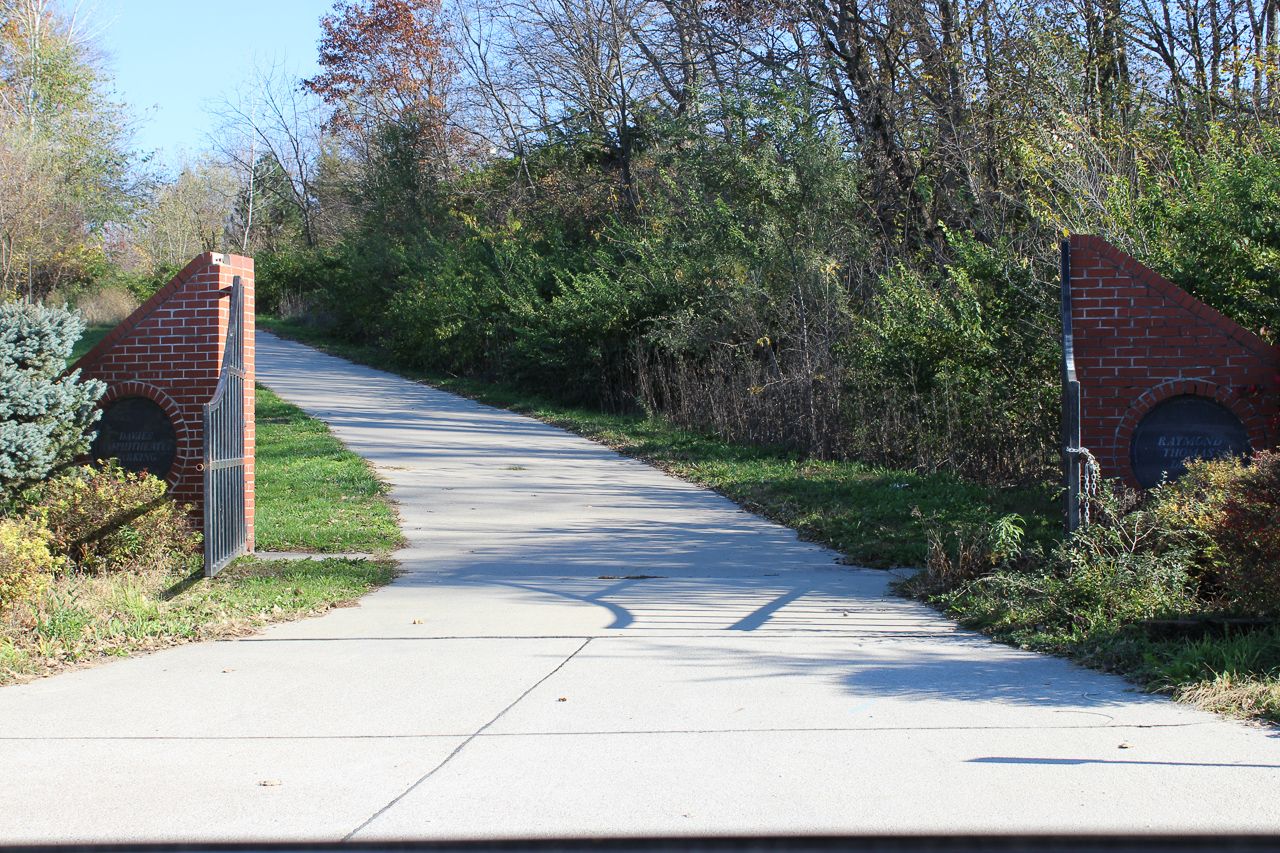 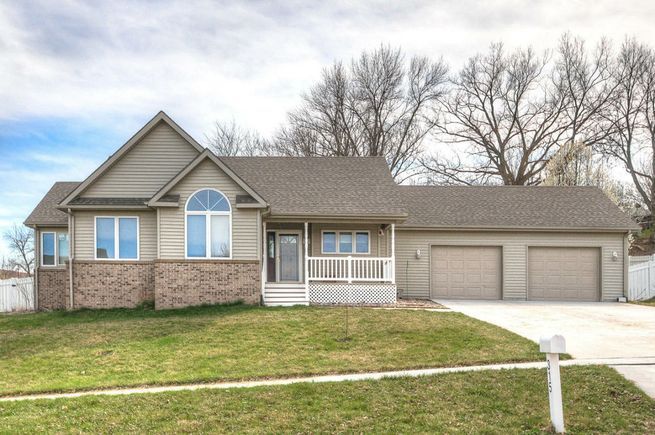 Glenwood, Iowa is a city of approximately 5,200 people, located 20 miles south of Omaha/Council Bluffs on I-29 and then  several miles east on Highway 34.  Settled by Mormons in 1848 in a hollow of the Loess Hills, it prospered due to the presence of the rich soil in the area and a grain mill.  It became the county seat of Mills County in 1851 and was named Glenwood after most of the Mormons left for Utah in 1852.  Settlement continued in the area and was enhanced by the arrival of the Burlington and Missouri River Railroad.

As a result of its apple orchards and productive gardens, a cannery was opened in the late 1800’s, operating until the 1920’s.  In addition, the town flourished with an iron foundry, a marble and stone work, and various agriculturally related industries, including a kosher meat packing plant.  Today the city continues to support its surrounding farming economy and there continue to be orchards and vineyards as well as a micro brewery which attract visitors to tasting parties and events.

One of the major influences on the city, both economically and culturally, has been the facility now known as the Glenwood Resource Center.  Built as an orphanage for Civil War veterans’ children, it has evolved through many phases of treatment for the handicapped and is now focused on evaluation and individualized treatment plans for people living in their homes with families or living in cottages at the center with professionally trained care-givers.

The downtown core of the city is the Mills County Courthouse, surrounded by a thriving city square.  An active Chamber of Commerce and the Mills County Economic Development Board provide guidance and planning for current and future growth and employment in the area.  Homes of all ages and price ranges are available and education is a priority—from preschool through high school.

Amenities include a newer YMCA; a well-stocked public library; the 45 acre Glenwood Lake Park with its 750 seat amphitheater, historical museum and fishing lake; 16 churches; sports programs for all ages, including a swimming pool and proximity to the Wabash Biking Trail; and a nine-hole golf course.   These plus many restaurants and retail outlets—including several grocery stores—make Glenwood a prime candidate for small town living close to Omaha/Council Bluffs.