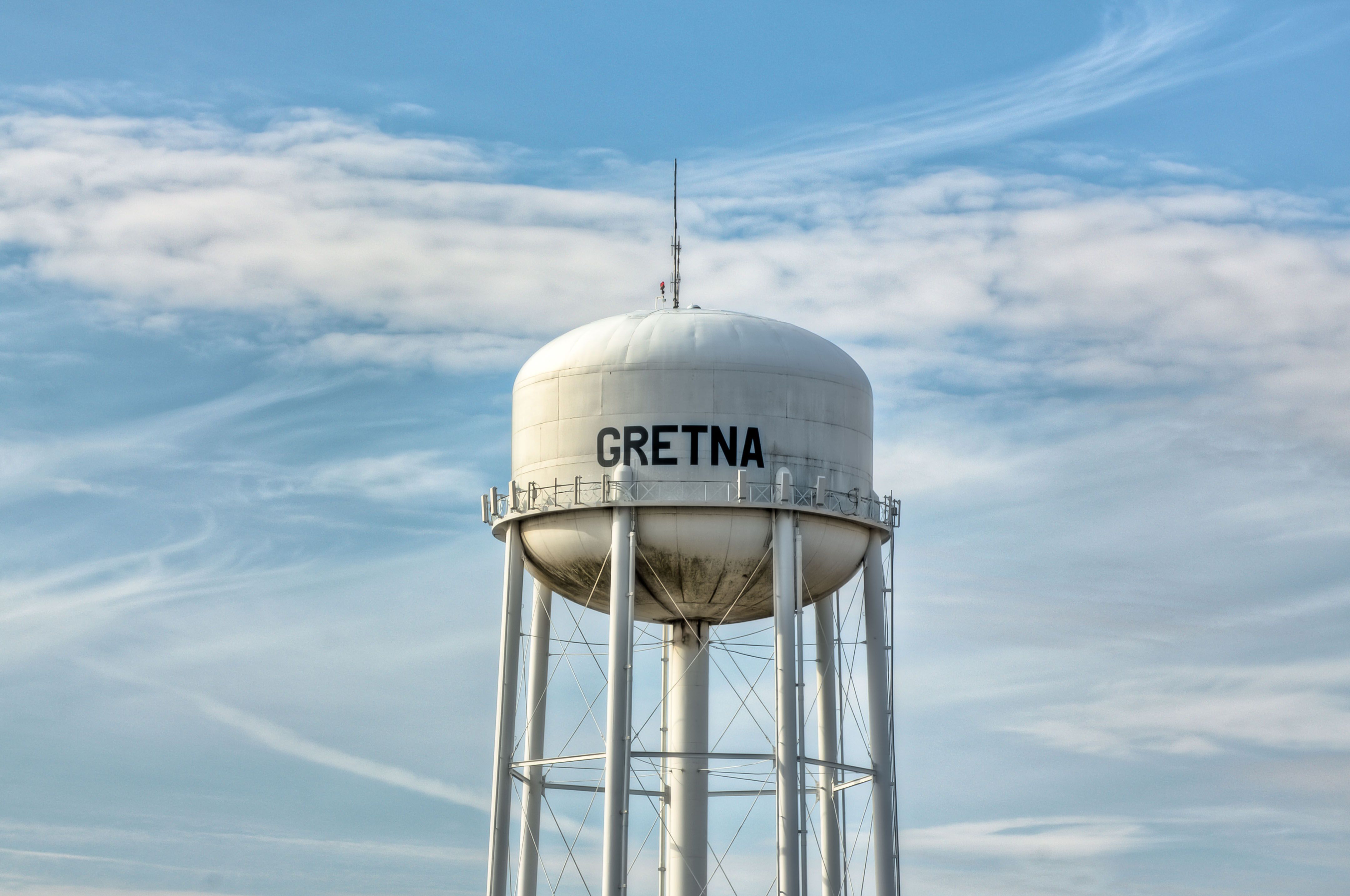 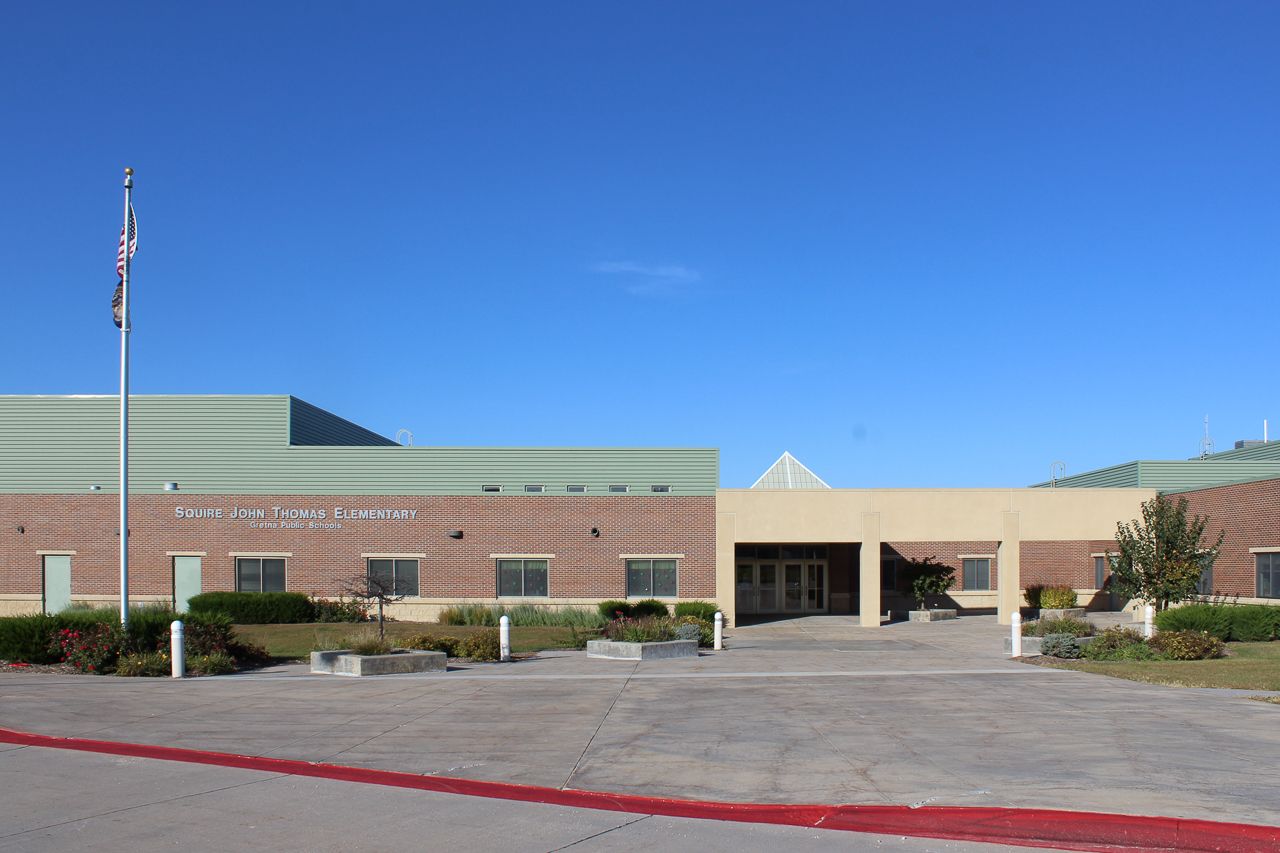 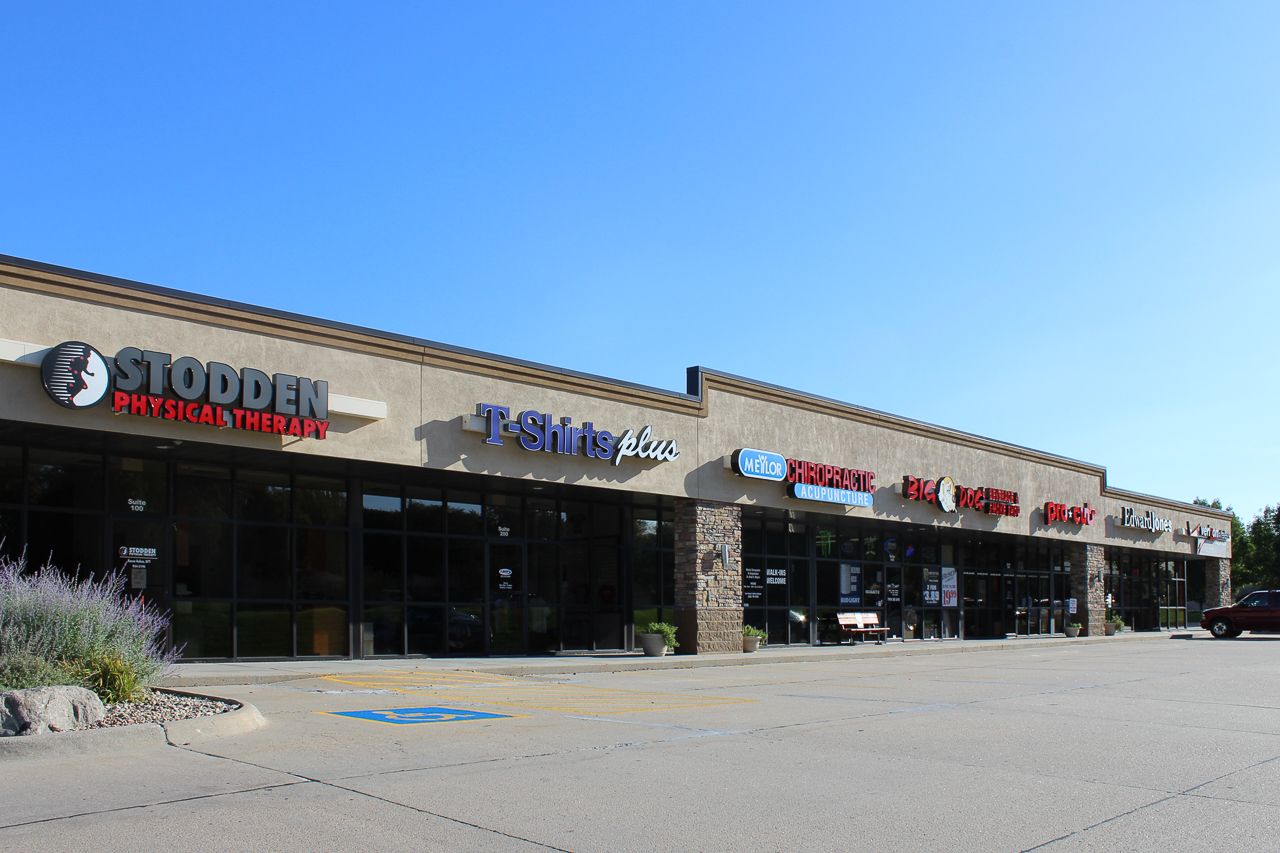 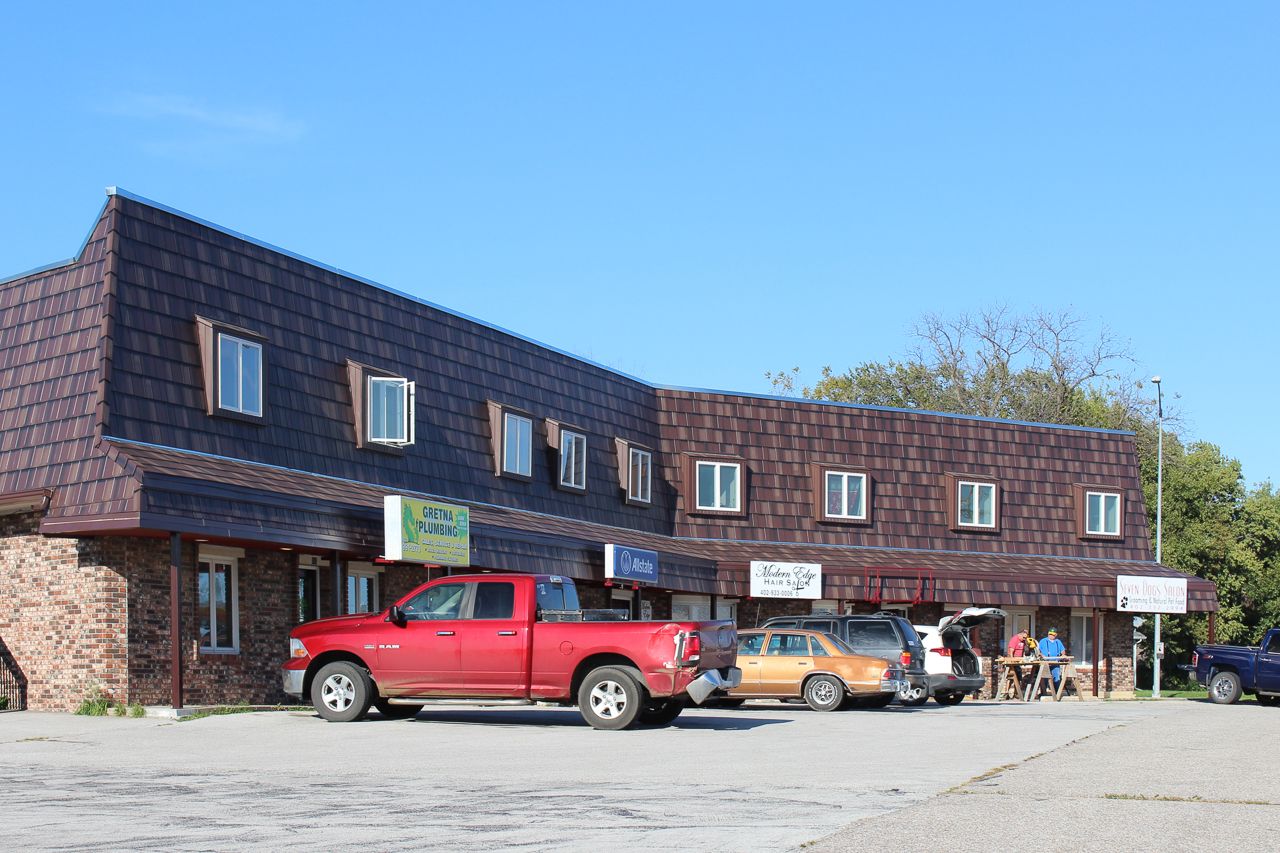 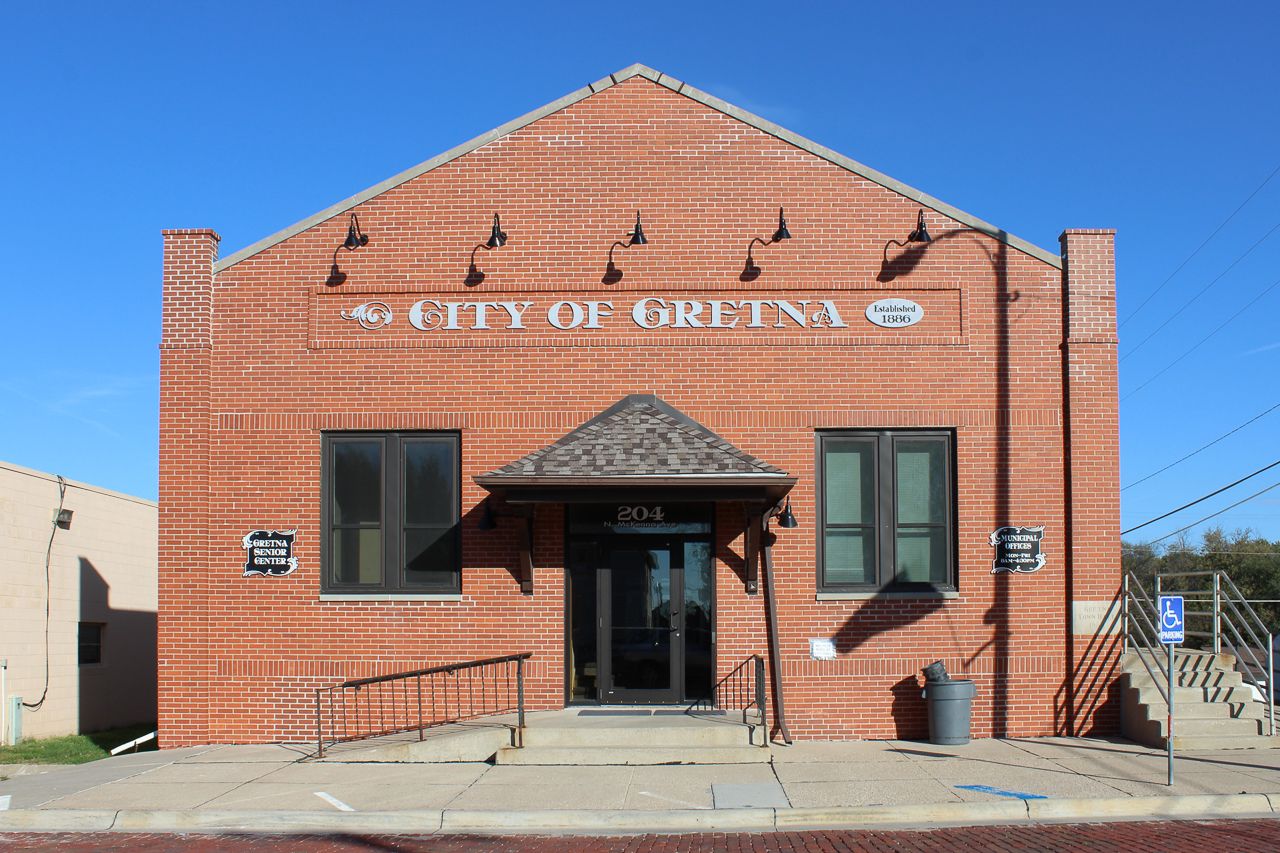 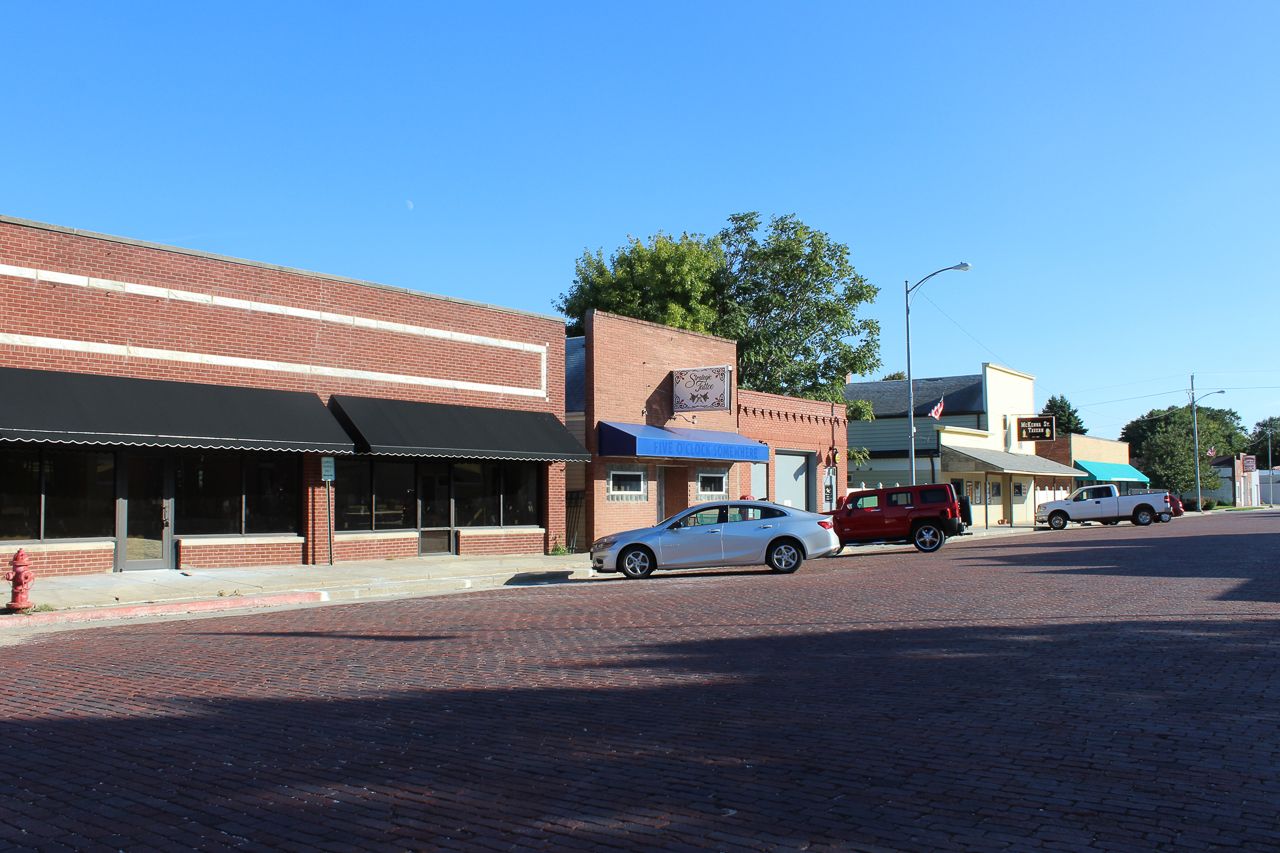 Located a few miles north of Interstate 80, is the incorporated town of Gretna. It has been the fastest growing city in the state of Nebraska since the census was taken in 2000. It currently shows a zip code area population of over 10,000, and has maintained its small town charm and friendliness while adding many amenities.

The core of the city is a main street surrounded by well maintained homes constructed since the late 1800’s to present day. In 1886 a short line railroad was built between Ashland and Omaha. Lincoln Land Company saw the advantages of platting a village on the railroad line and development came quickly with the town incorporated in 1889. A group of early settlers were Scottish immigrants and the town was named Gretna after the Scottish city of Gretna Green.

Today, with easy access to the Interstate, many people live in Gretna and work in Omaha. They are attracted to Gretna's highly-rated school system and many youth and community activities; soccer, baseball, and football, as well as swimming  and kid-friendly library programs. There are also churches of many faiths, as well as new homes found in developments surrounding the town.

With a growing employment base, a new high-end retail shopping center, plans for additional schools, and a proposal for a YMCA facility, Gretna citizens have much to look forward to.