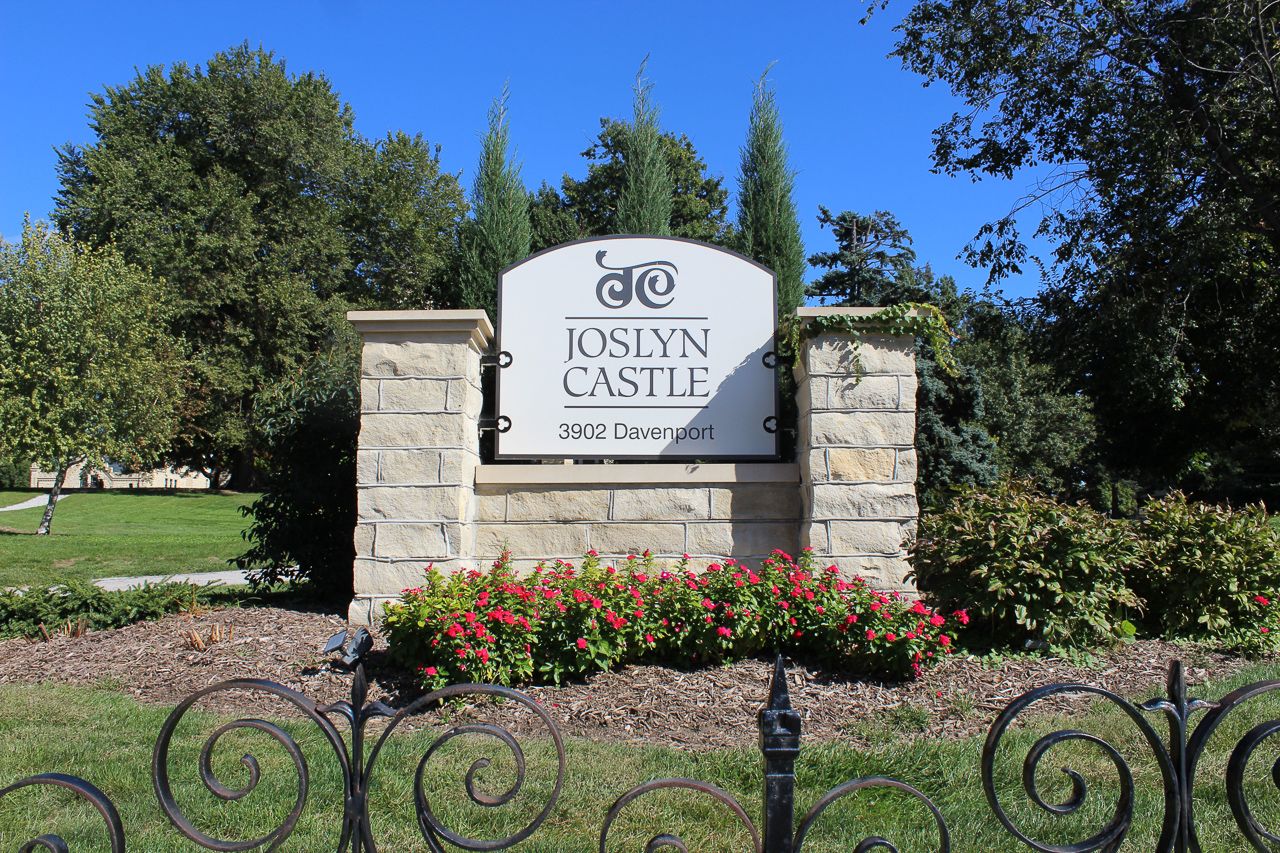 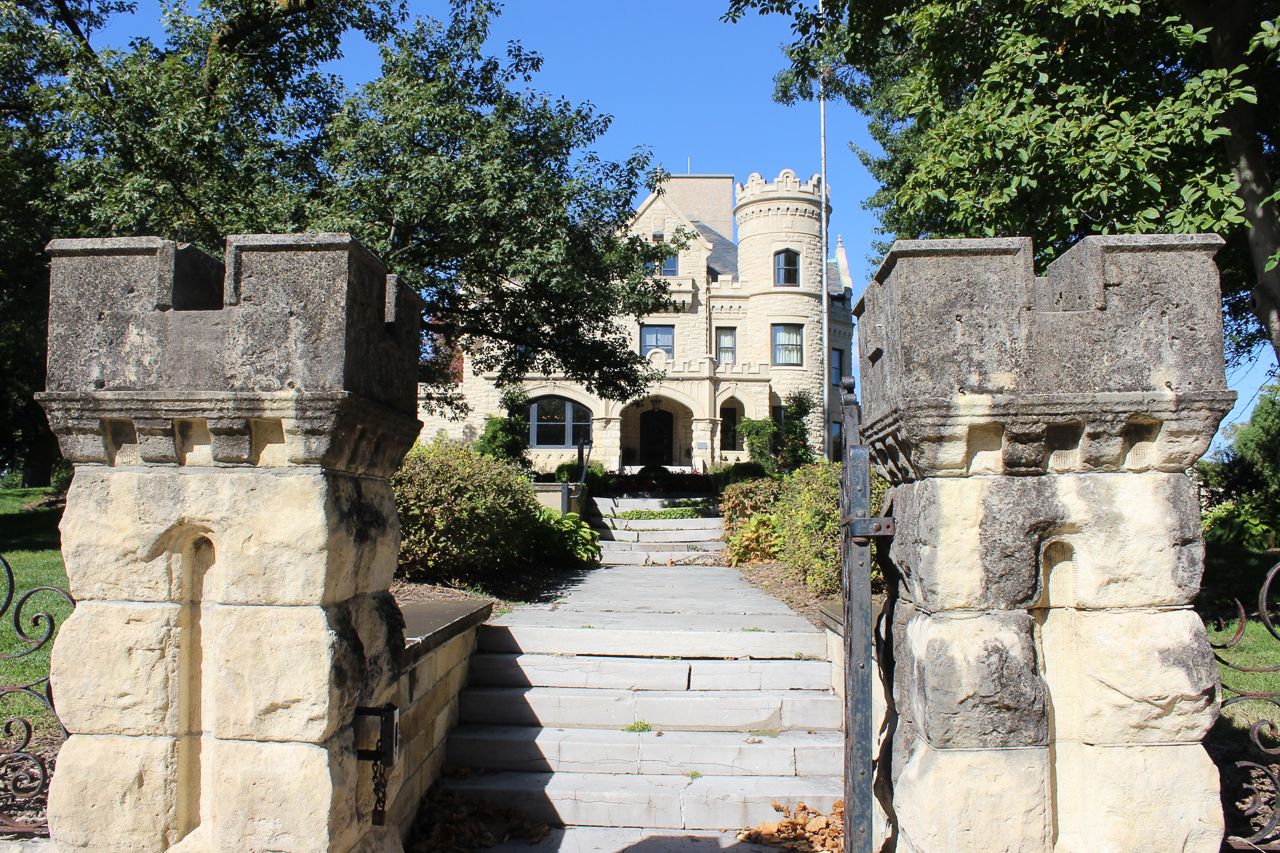 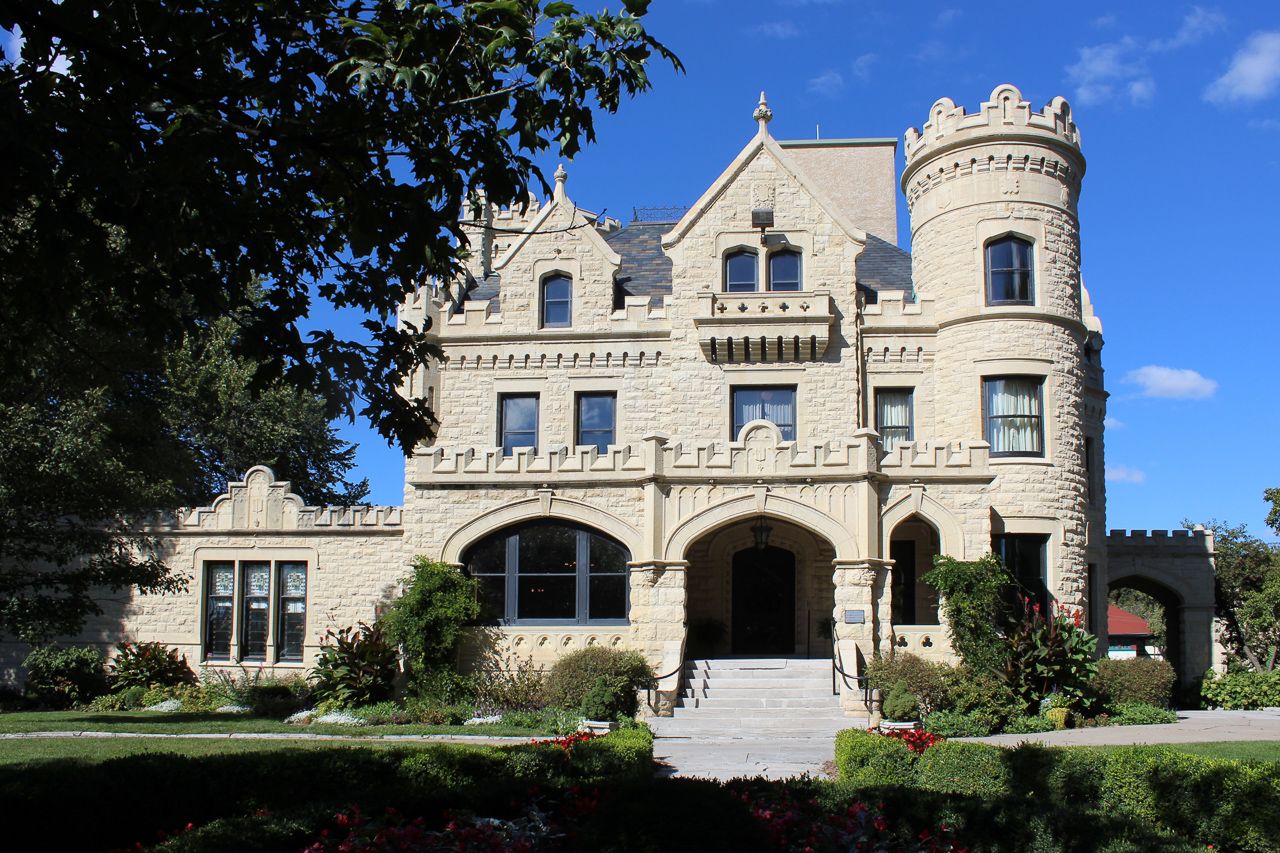 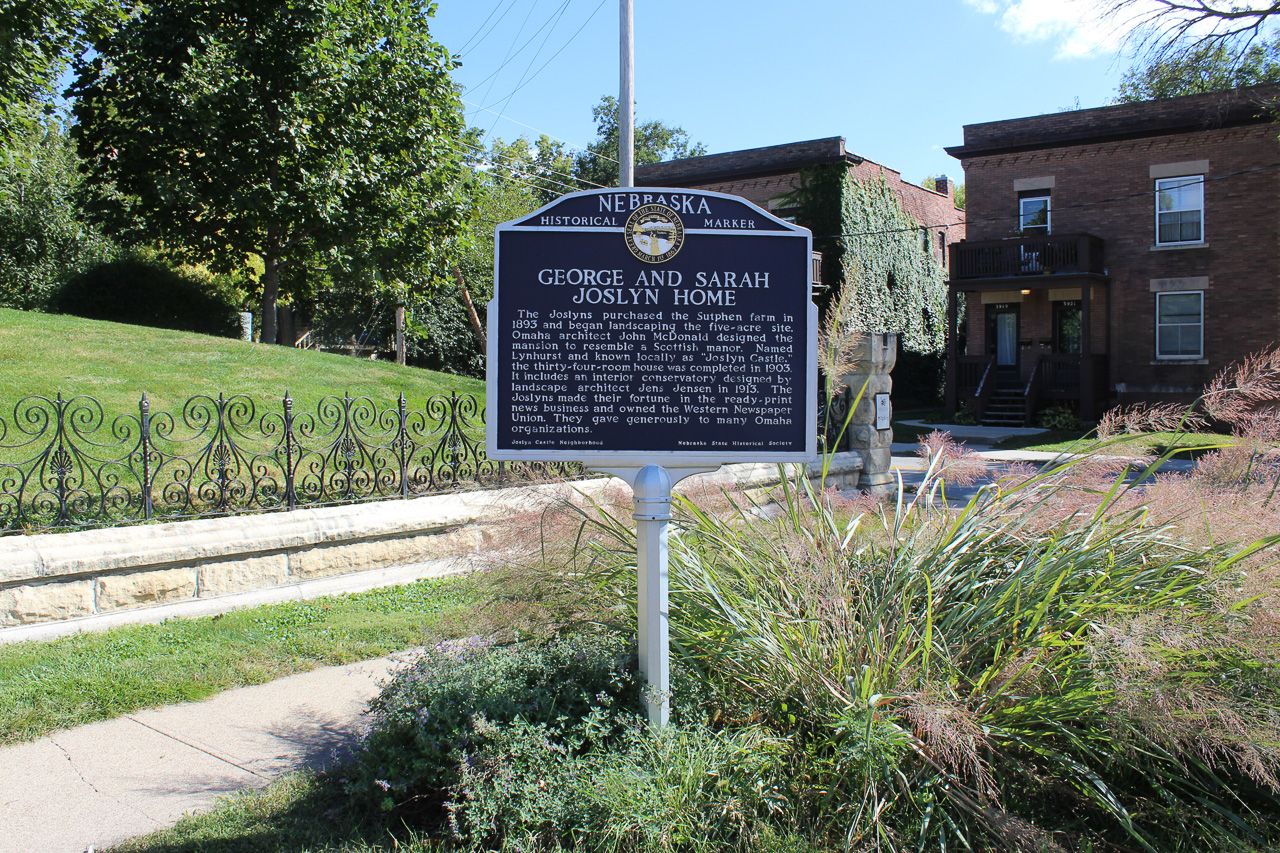 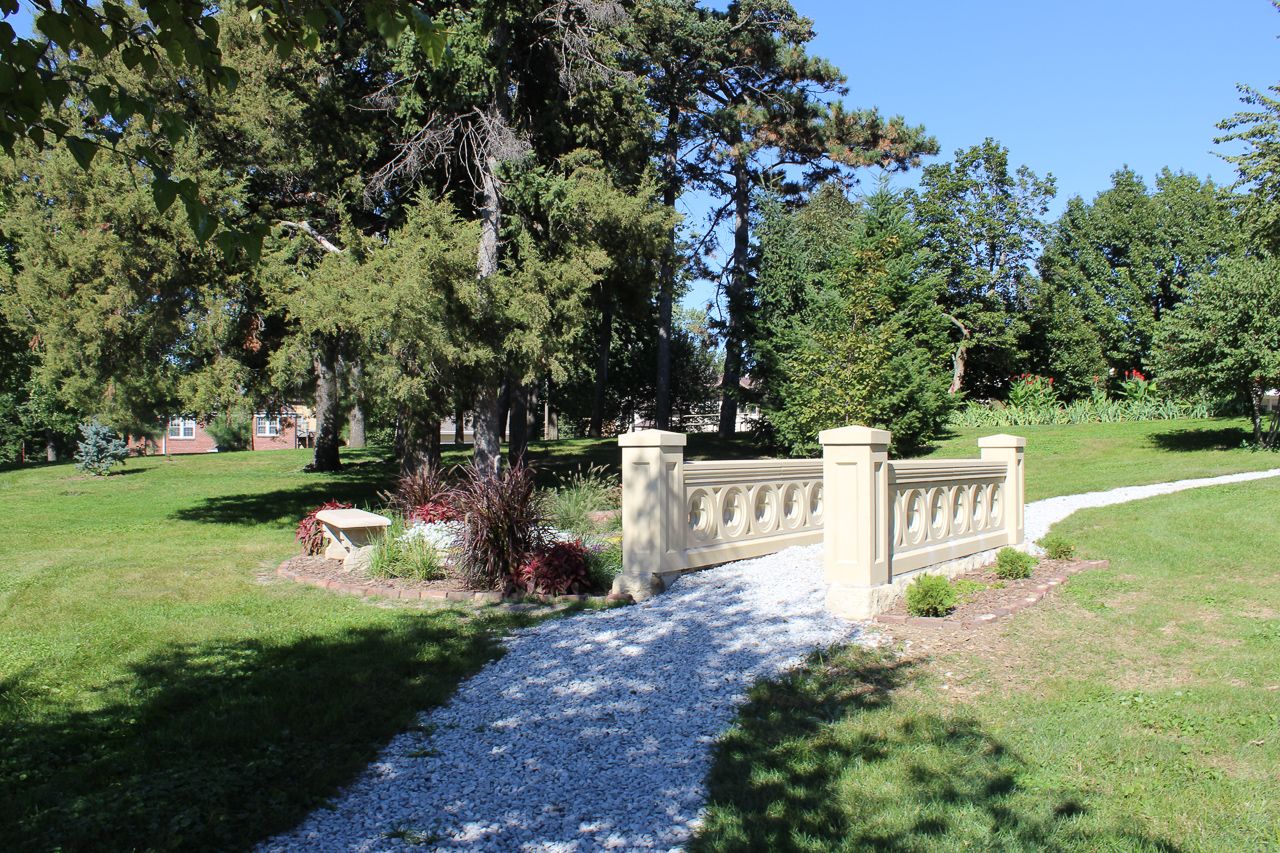 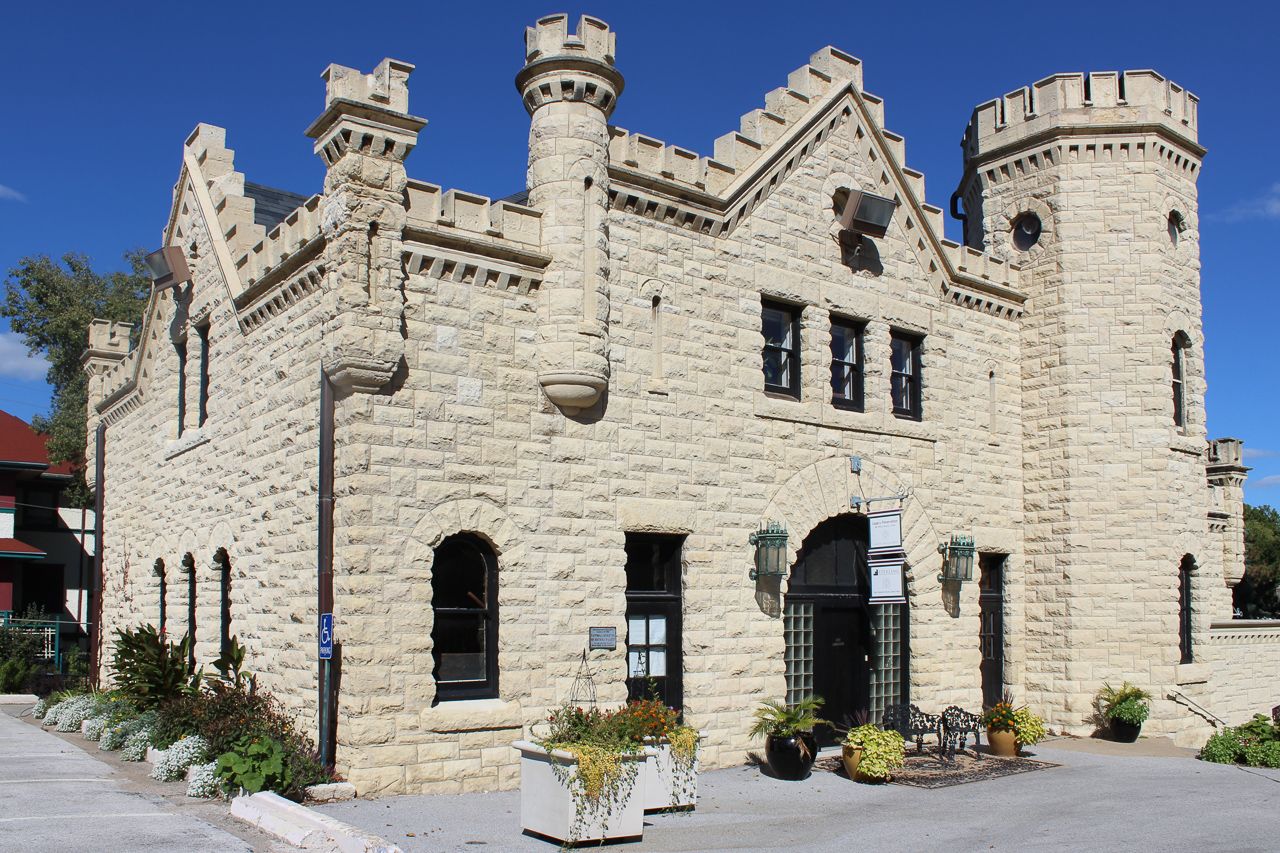 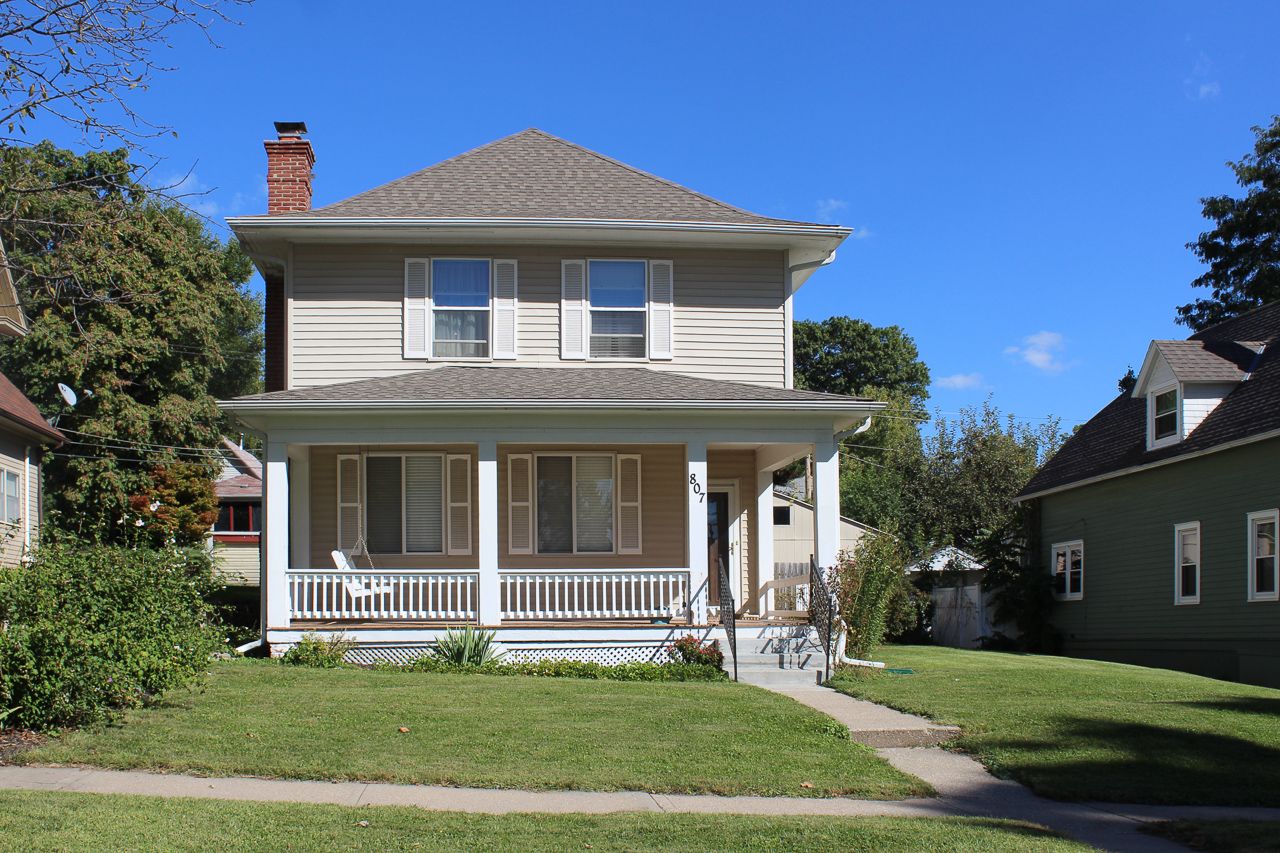 The Joslyn Castle Neighborhood is located within the Gold Coast Historic District.  Named after the “castle” built for George and Sarah Joslyn at the beginning of the twentieth century, it remains a vibrant community with a mix of historic mansions, bungalows, apartments and other historical landmarks.

Located at 39th and Davenport on five acres, the Joslyn home (called Lynhurst by the family) remains a public treasure for the city of Omaha as does the Joslyn Art Museum which was donated as a memorial to her husband by Sarah.  The home has a unique history, with slight damage from the 1913 tornado.  It was also, at Sarah’s invitation, used as a home for soldiers traveling to Europe to participate in WWI.  From 1944 through 1989 it housed the office of the Omaha Public School system, and it’s pasture was home for the first Omaha Community Playhouse.

As late as the 1940’s, the district was a town within itself with several drug stores, grocers, a newspaper, undertaker and café.  Today there is still a small town ambiance with homes and apartments in all price ranges and an active home owner’s association.