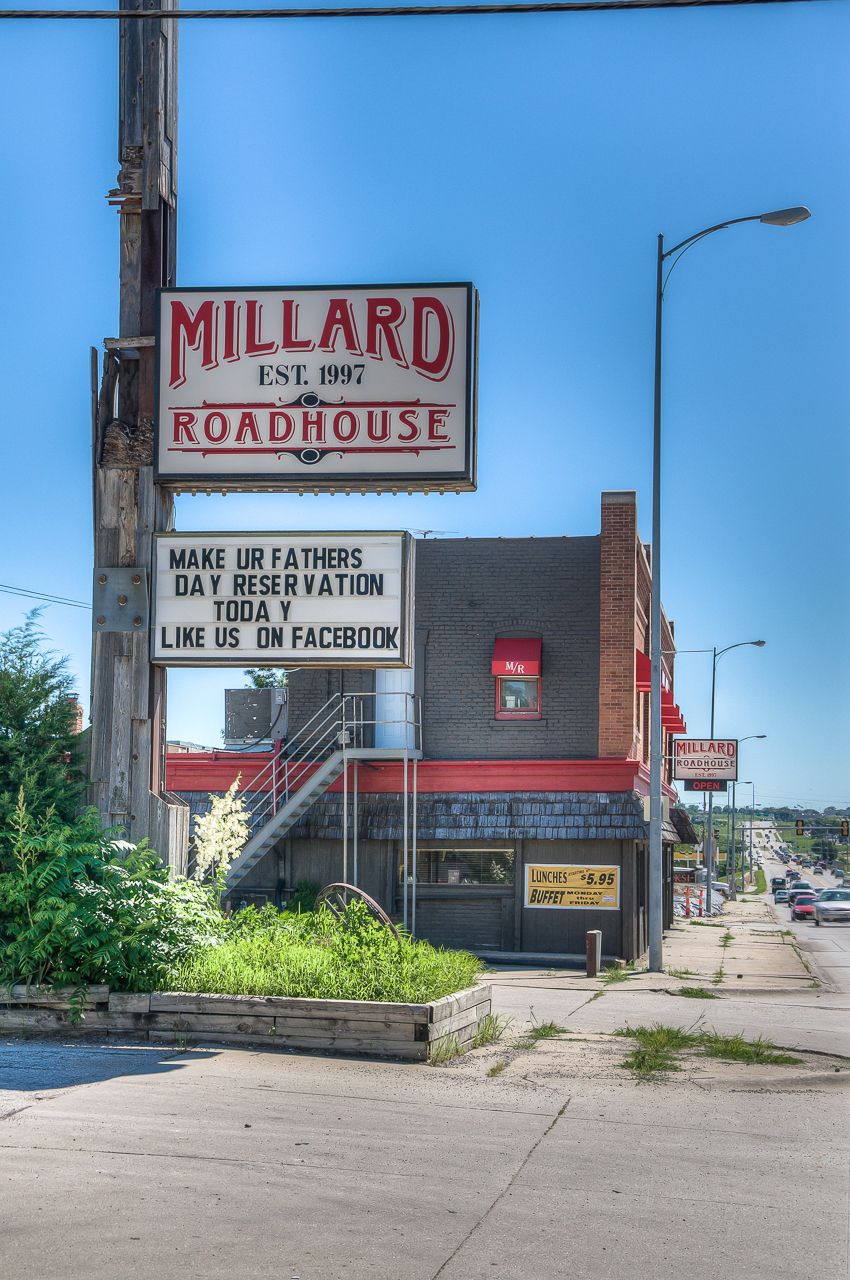 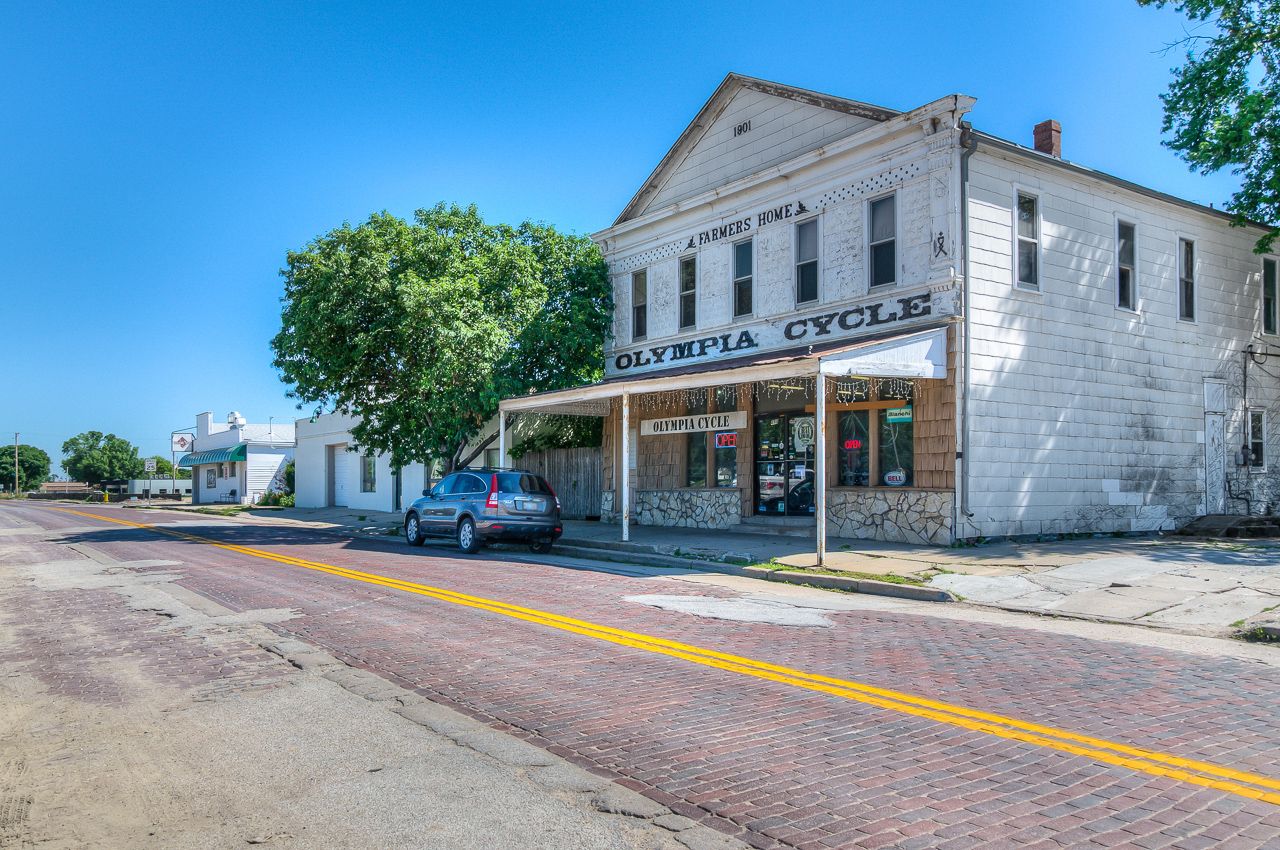 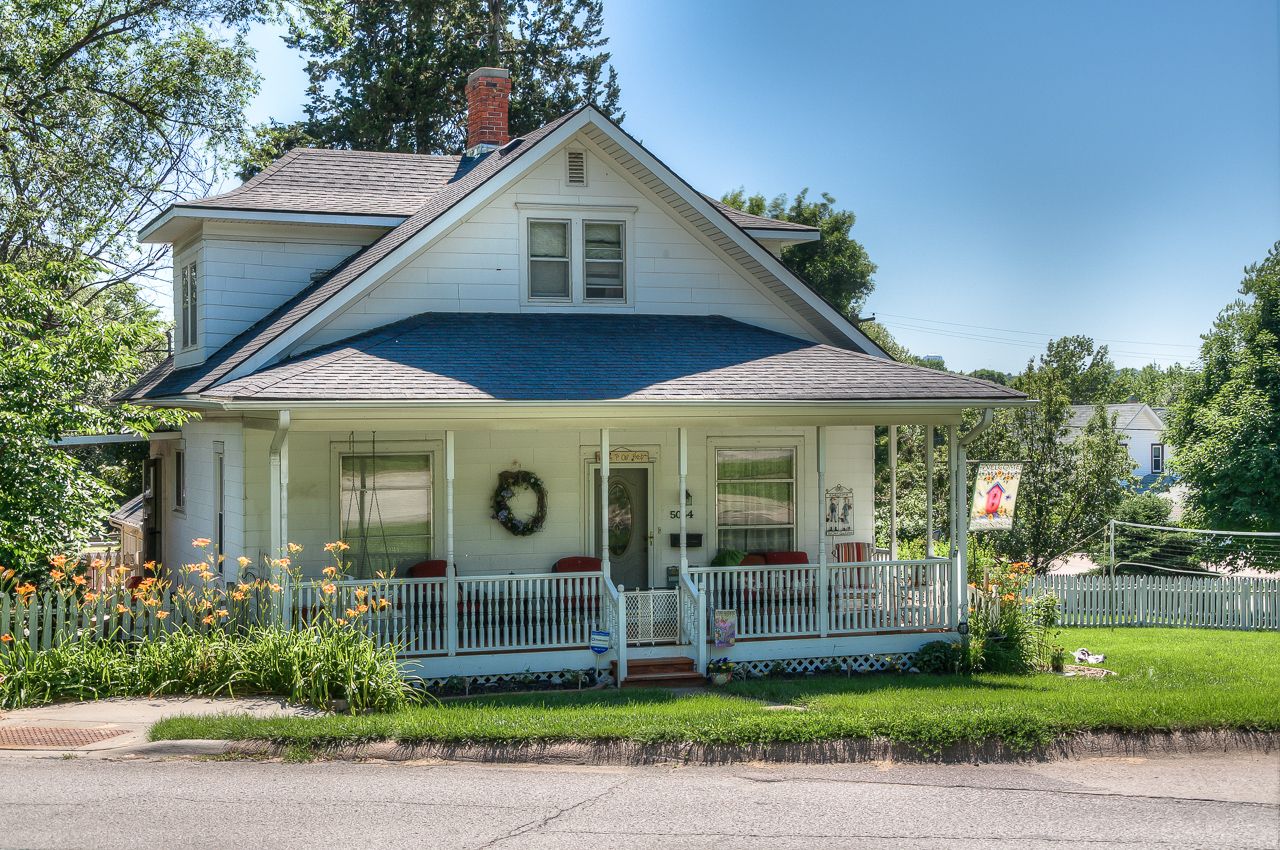 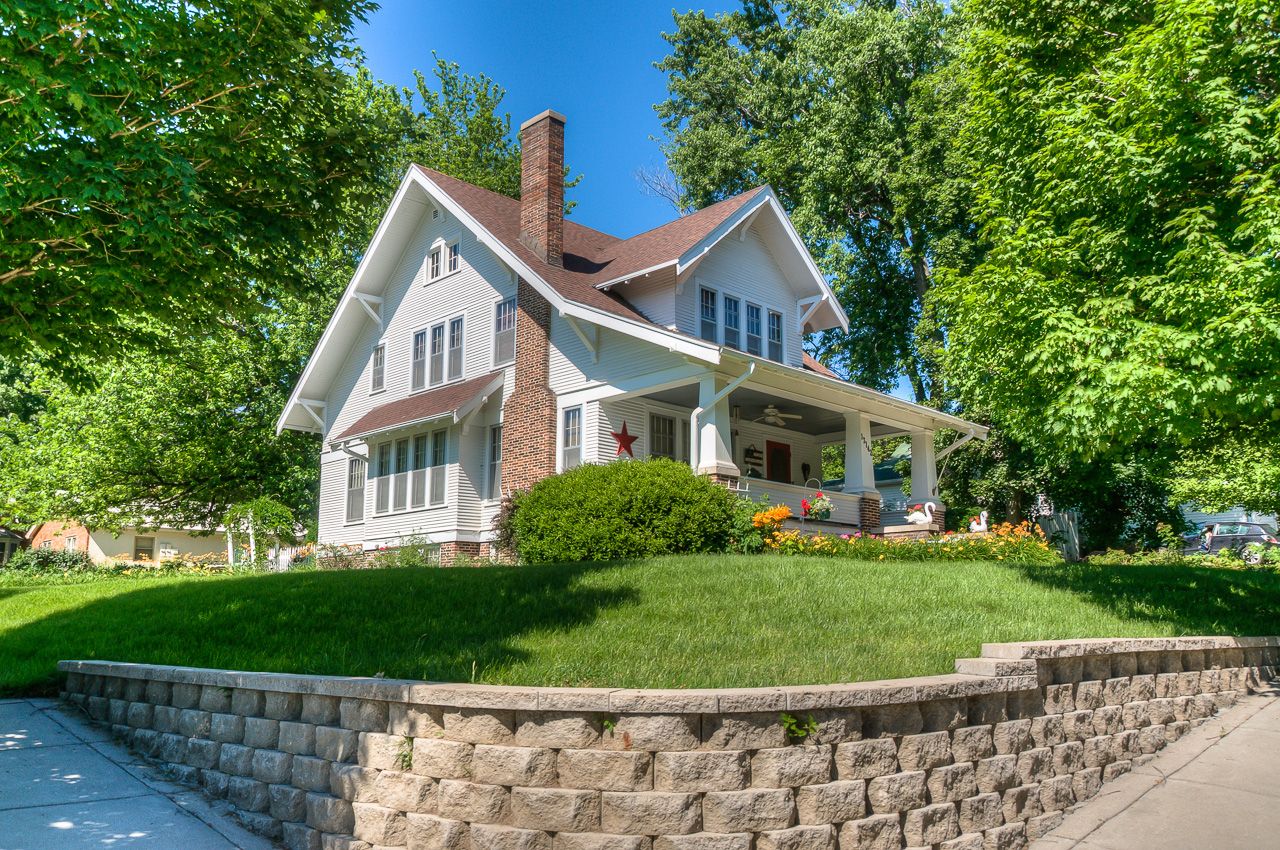 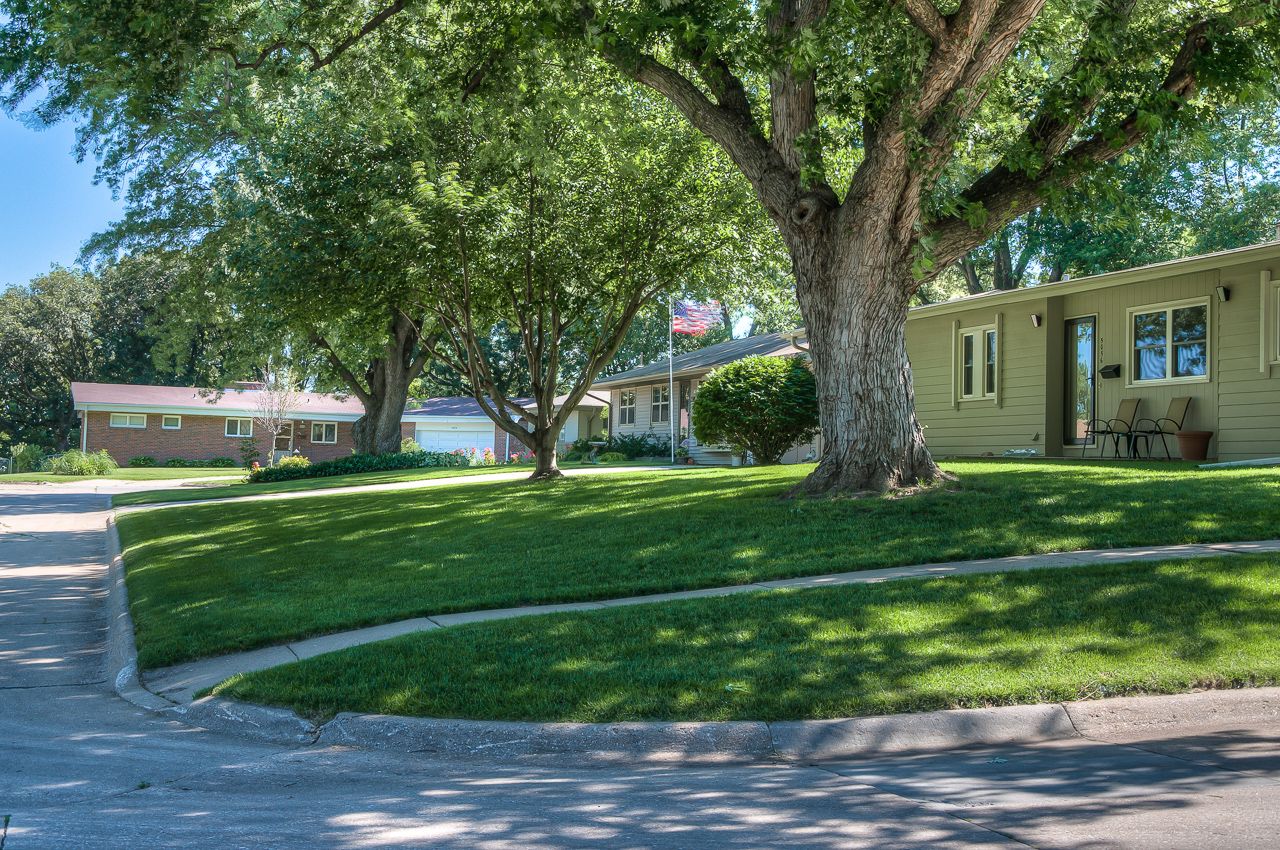 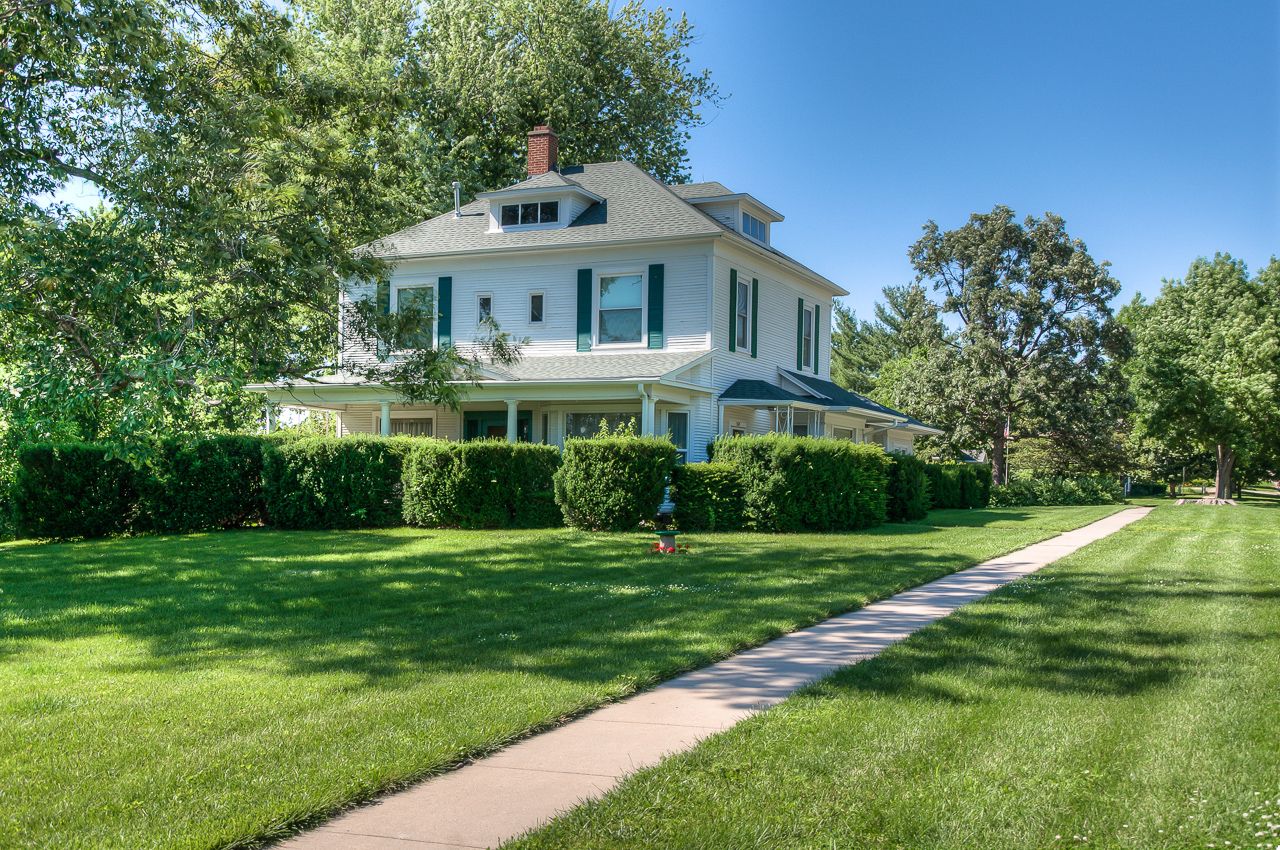 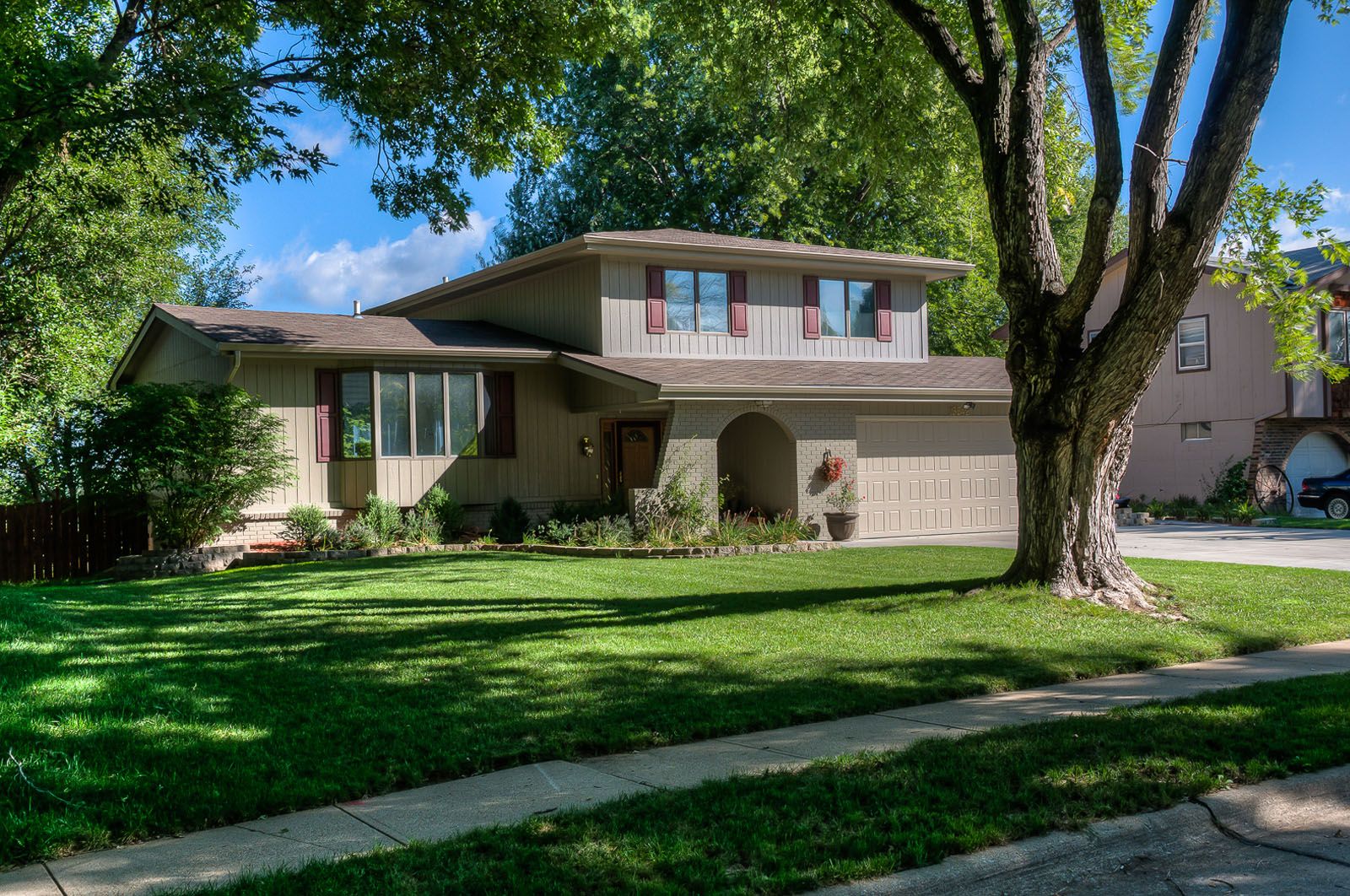 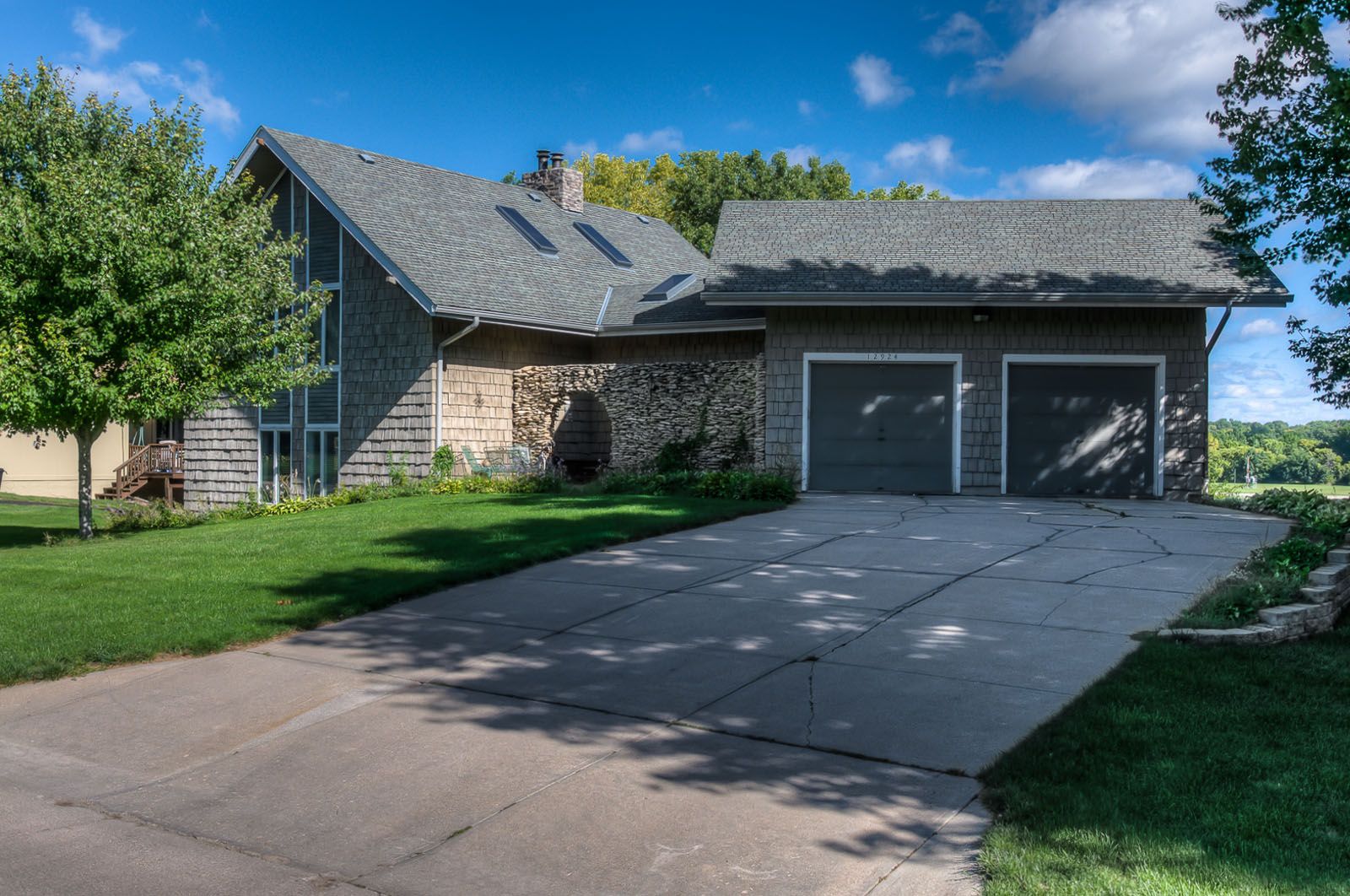 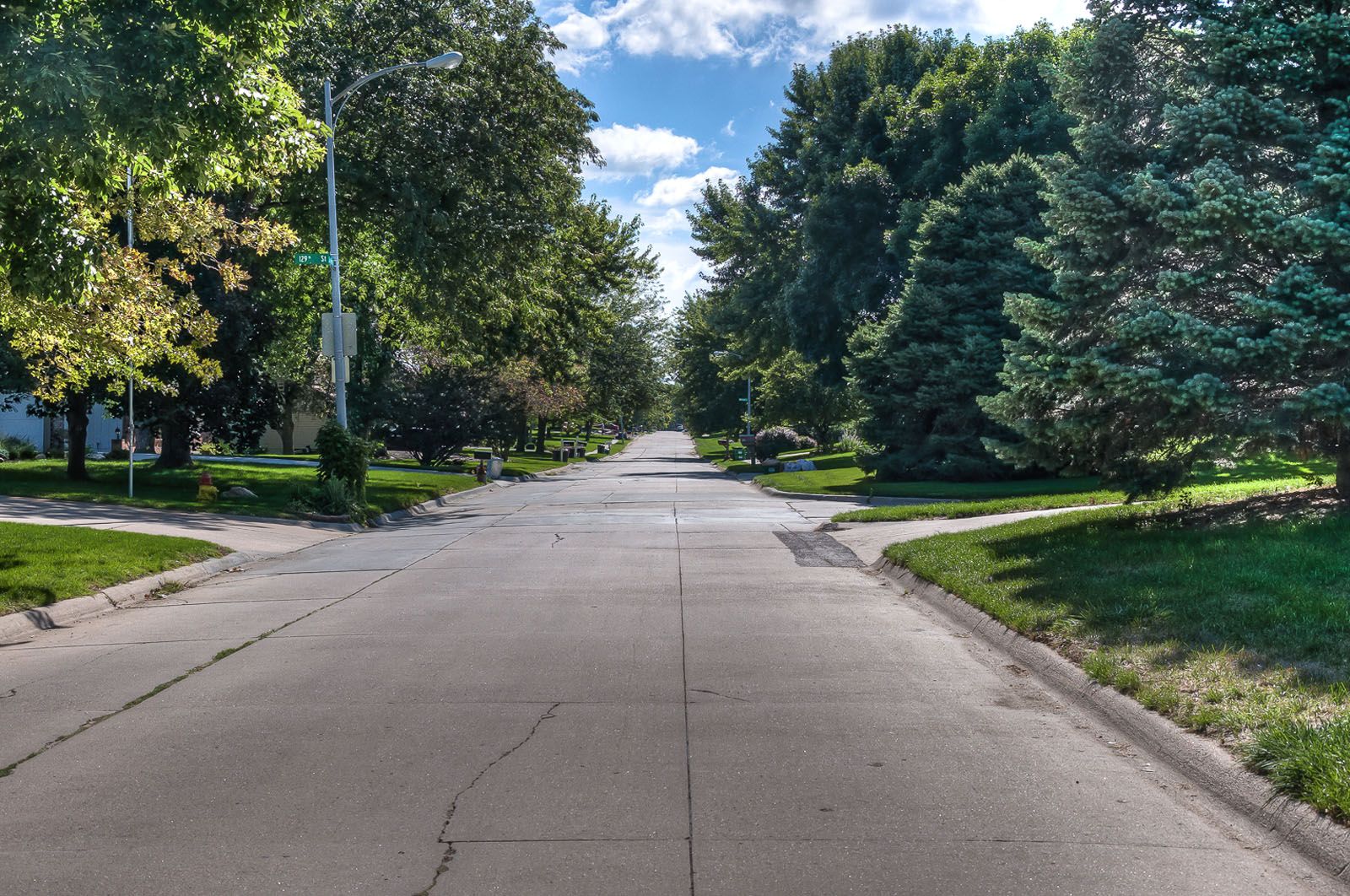 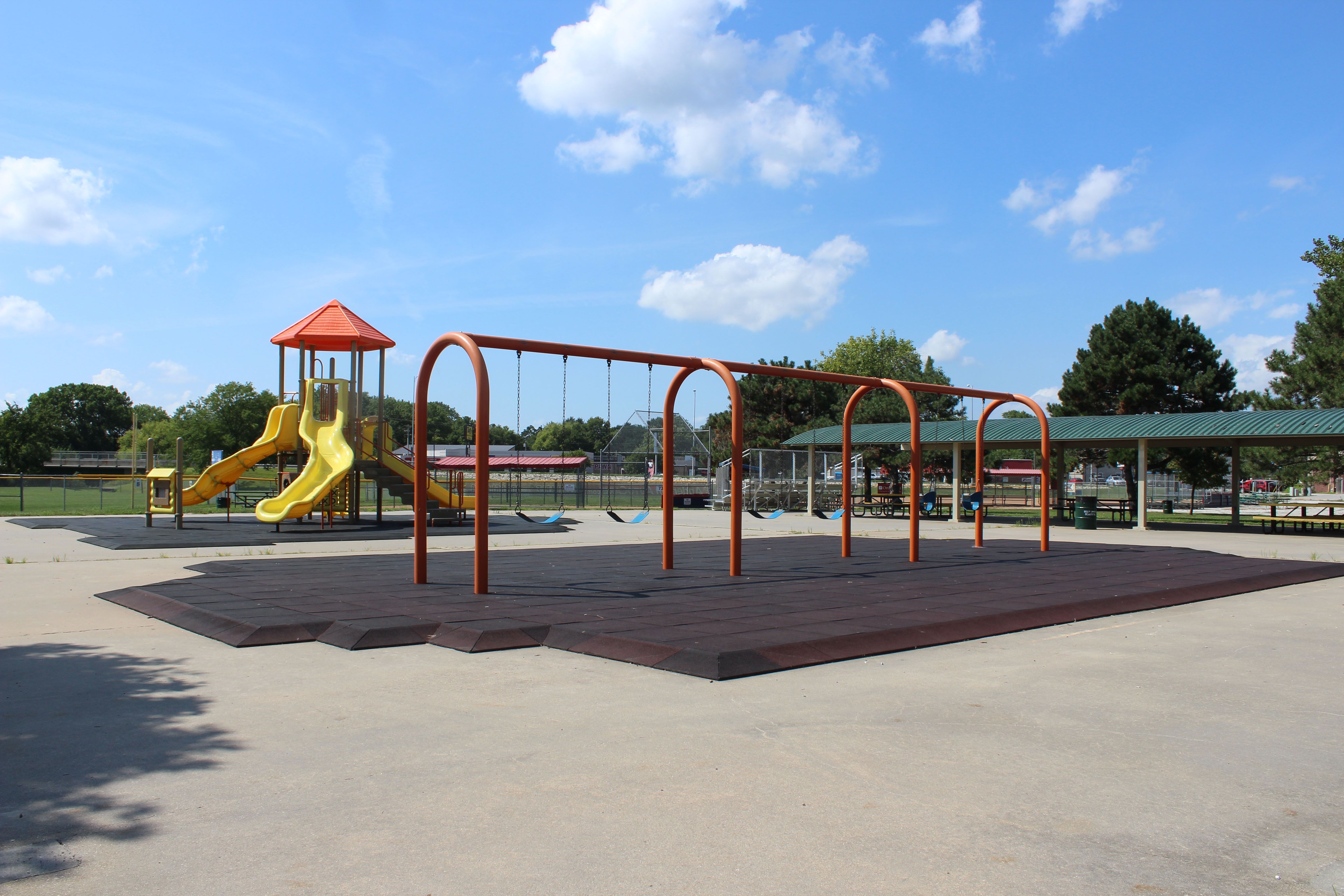 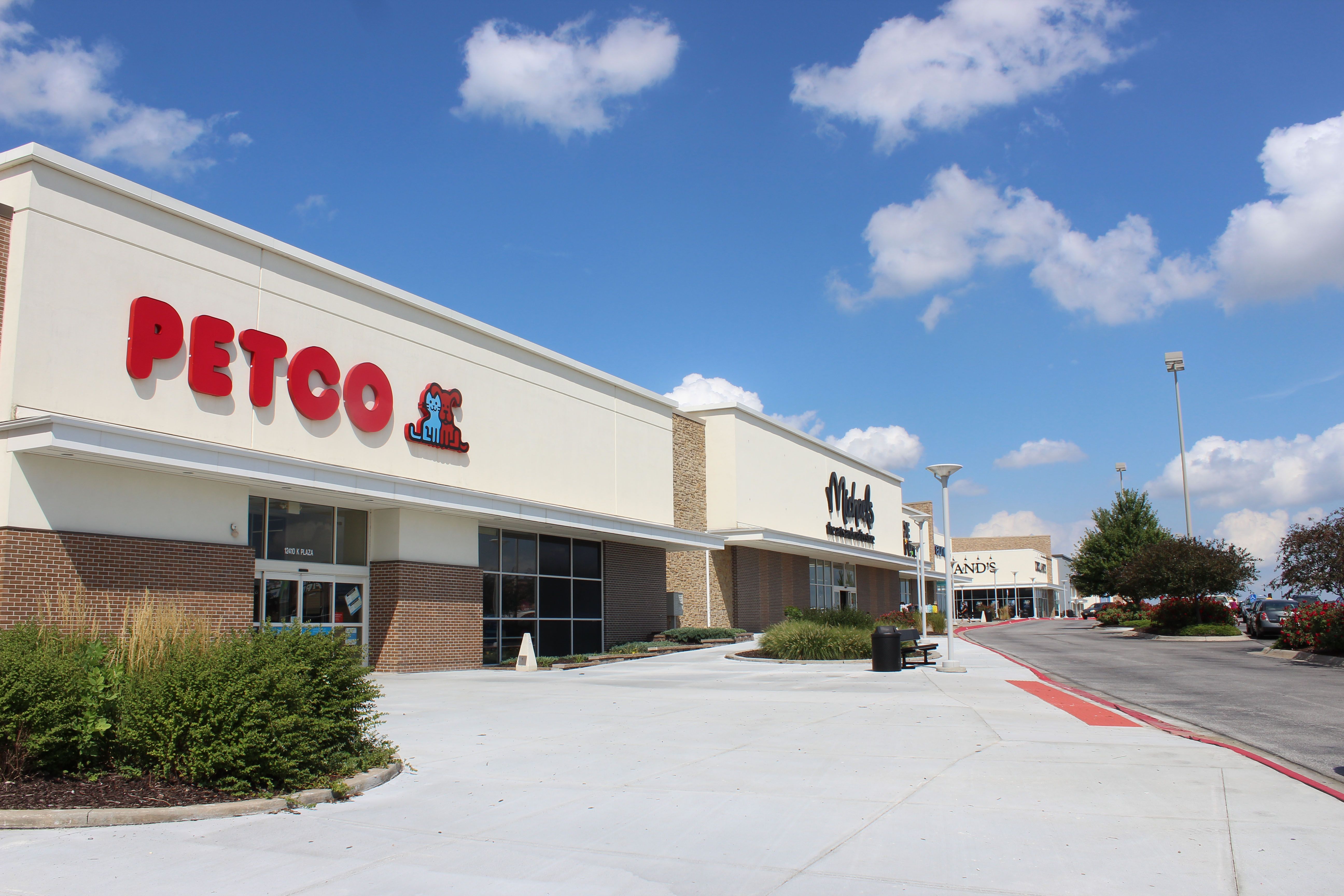 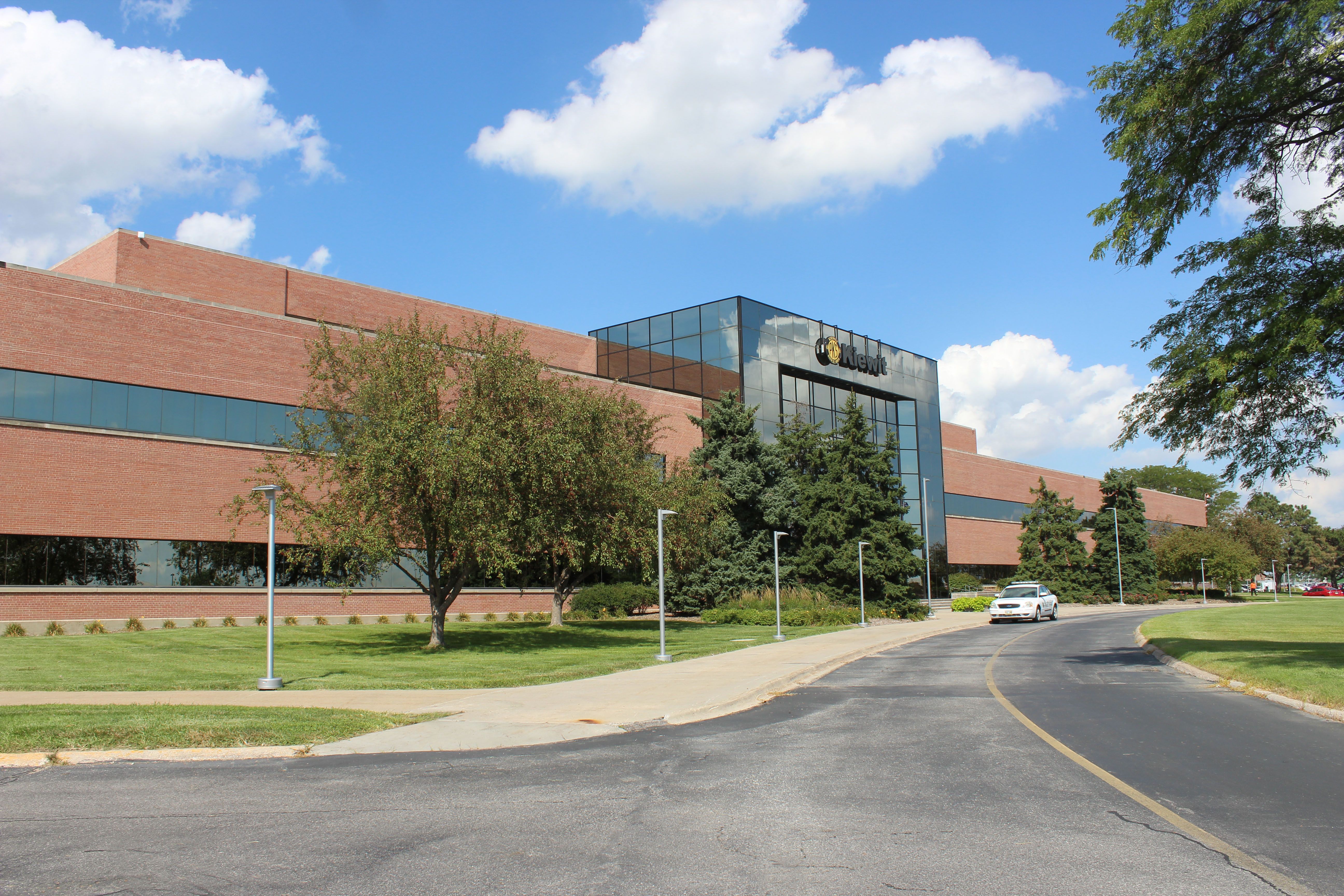 Old Millard is now a very popular community located in the southwestern section of the city of Omaha. Formerly a separate village laid out by Ezra Millard in 1871, Omaha prevailed in annexing the rapidly growing area after a lengthy court battle ended a century later.  Many citizens of the area show pride in the community’s heritage and growth and are quick to identify their relationship to the neighborhood. They are also pleased to proclaim ownership of the award winning Millard School District which now educates over 23,000 students in 36 facilities and serves many housing developments in geographical areas miles from the village’s core.

During its first 80 years, the town’s development was primarily dependent on agriculture and the Union Pacific Railroad. It was hampered by numerous obstacles such as the economy, weather, and competition from other nearby communities, so growth in services and population was limited.  That all rapidly changed in the 1950’s with the construction of Interstate I-80 through the area and the opening of a Western Electric plant which initially employed 2,000 people. The plant’s workforce eventually grew to over 7,700 with employees coming from all around the surrounding area. Tired of the commute, many looked for housing in the Millard area, resulting in not only a building boom, but an explosion in the school population and need for churches, shopping, and medical facilities.

With changes in the communication industry—especially the court ordered break-up of the AT&T conglomerate—production diminished and ownership of the Western Electric plant changed with the facility being sold to commercial investors in 2010. Today the building houses a large lumber company and offices for several well-known corporations. It is fronted by a large shopping center which is the home of several “big box” stores as well as numerous shops, and restaurants which blend well with the occupants of the abutting main street of the Old Millard.

The area remains a popular home site for families looking for a small town atmosphere with popular amenities. In the Old Millard area most homes are priced in the low to upper hundreds with near-by developments ranging up to over a million dollars. New home construction continues and the future remains bright for the area.